From Sye Raa teaser to Balakrishna's new look, here's what happened this week down South.

The past week was quite a heavy-duty on with quite a few mega events taking place in Telugu and Tamil cinema. The teaser of the magnum opus Sye Raa Narasimha Reddy was unveiled by the makers and we all are waiting for October 2 now, the release date of the film. The promotions of Saaho have begun and Prabhas and Shraddha Kapoor are touring multiple cities interacting with media, fans and many others. Malayalam actress Manju Warrier was stranded in Himachal Pradesh due to floods while shooting for her upcoming film Kattayam. From Sye Raa teaser to Balakrishna's new look, here's what happened this week down South: Also Read - Trending South News Today: Chiranjeevi-Ram Charan's Acharya nears completion, Prithviraj Sukumaran's Kuruthi trailer makes a lasting impression and more

The teaser of Sye Raa Narasimha Reddy starring megastar Chiranjeevi was dropped by the makers this week and the large canvas of the film has left fans awestruck. Directed by Surender Reddy, Sye Raa will have Chiranjeevi playing the titular role Uyyalawada Narasimha Reddy who is one of India's first freedom fighters. Watch it right here if you haven't already:

For his next film with filmmaker KS Ravi Kumar, Nandamuri Balakrishna will sport a new and chic look which has gotten his fans excited. Balakrishna was spotted with a fan recently at airport in Bangkok and his anchor-beard look has activated his fans who long waited for such a look from him. Later, the actor himself shared an official poicture on social media. Check it out right here:

Malayalam actress Manju Warrier was shooting in Himachal Pradesh for her next film Kattayam which is directed by Sanal Sasidharan. The crew of the film were stranded for more than 24 hours in he floods and Manju Warrier called her brother Madhu Warrier for help. The team was rescued after Himachal Pradesh Chief Minister Jayaram Thakur stepped in. Manju later posted a picture on Facebook thanking everyone who helped them out from the situation.

Telugu actor Daggubati Venkatesh injured himself during the shooting of his upcoming film Venky Mama. The veteran actor was rushed to a nearby hospital where he was given first aid for the injury which is said to be a sprain in the leg. The actor has now resumed shooting and has wrapped up the latest schedule. 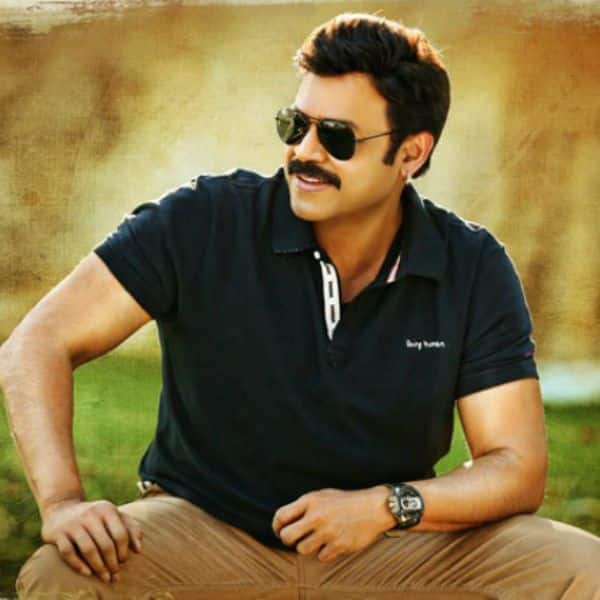 After it was announced that Tamil actor-producer Vishal would get married to Hyderabad-based girl Anisha, fans of the actor were eagerly looking forward to it. However, things seem to have taken different turn now. News has it that the wedding has been called off due to differences between the couple. And adding fuel to this buzz, Anisha has deleted all the pictures of Vishal from her Instagram page and this has made it more. 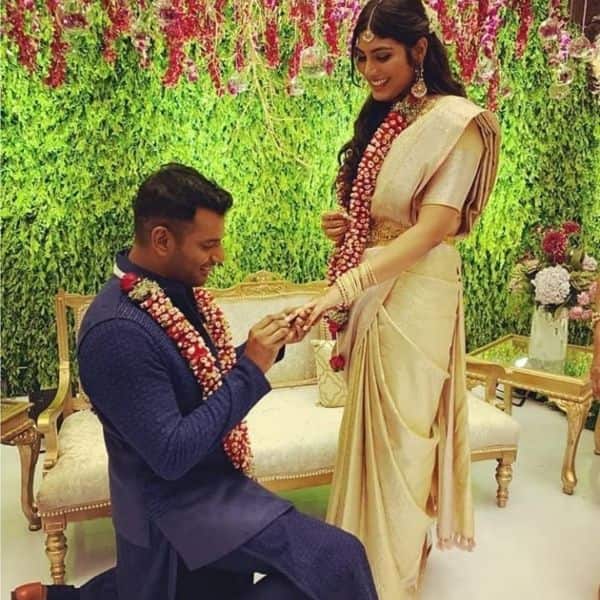 Stay tuned to BollywoodLife for all the updates from the world of entertainment!