There were reports that Kiara Advani is being considered to star opposite Prabhas in Spirit which will be directed by Sandeep Reddy Vanga. Apart from Kiara, reportedly Rashmika Mandanna is also being considered for the movie. 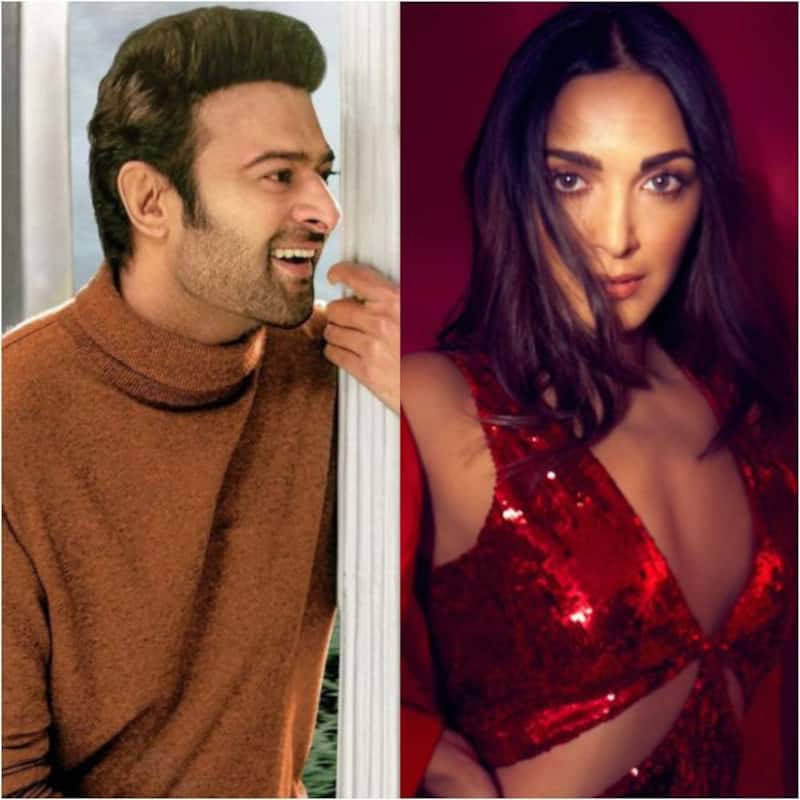 Director Sandeep Reddy Vanga is currently busy with the shooting of Animal which stars Ranbir Kapoor, Rashmika Mandanna, Anil Kapoor, and Bobby Deol. After wrapping up Animal, the filmmaker will be directing Prabhas starrer Spirit. It is not yet known which actress will be seen opposite Prabhas in the film. However, recently there were reports that the makers are considering Rashmika or Kiara Advani for the movie. While it is not yet known whether Rashmika has been offered the film, Kiara’s spokesperson has denied the reports of her being approached for Spirit. Also Read - Ankita Lokhande wears a plunging neckline dress but looks uneasy; netizens say, 'Uncomfortable hoti hein aur pehen na bhi zarur hai'

A statement from Kiara’s team read, "In the wake of recent reports and speculations about Sandeep Reddy Vanga's upcoming film starring Prabhas, as Kiara Advani's spokesperson would like to clear the air about the matter. Kiara has not been approached for the film nor has there been any conversation about the same. In case of any update, we would officially announce and inform everyone. Hence, kindly request everyone to refrain from indulging in the rumours.” Also Read - Trending TV News Today: Charu Asopa wants divorce from Rajeev Sen, Taarak Mehta Ka Ooltah Chashmah gets new Nattu Kaka and more

Earlier, while talking to India Today, a source had stated, "The makers are looking to cast either Kiara or Rashmika in the lead role. Post the lead is finalised, the film is expected to go on floors." Also Read - Vijay's Master co-star Malavika Mohanan looks fiery hot in a short shimmery plunging neckline dress with a high slit [VIEW PICS]

Well, Kiara currently has many interesting projects lined up. She will next be seen in Bhool Bhulaiyaa 2 which is slated to release on 20th May 2022. The actress also has Jug Jugg Jeeyo and RC15 in her kitty. The former will hit the big screens on 24th June 2022.

Meanwhile, Rashmika is all set to make her Bollywood debut with Mission Majnu which is slated to release on 10th June 2022. However, there were reports that the movie might get postponed. Apart from Animal, she also has films like Goodbye, Thalapathy 66, and Pushpa: The Rule lined up. Pushpa: The Rule is one of the most awaited upcoming pan-India films.