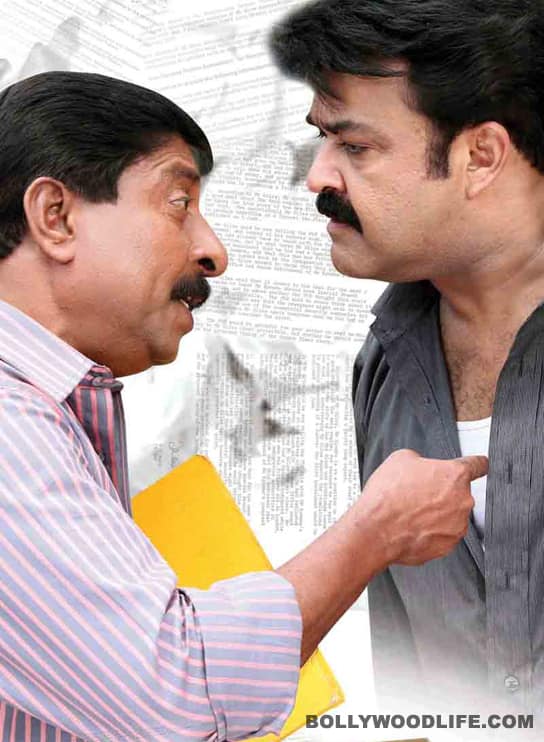 Sreenivasan plays the lead role in the film. Since the film's release a week back, he has time and again said that it told a tale in simple humour."This film is not at all a second part or a sequel of the block buster Udayanannu Tharam that strarred Mohanlal. In the present film, there is no character of Udayabhanu (essayed by Mohanlal in Udayanannu Tharam) and his wife," he told reporters. The film is different from Udayanannu Tharam as the story line is different because Udayabhanu's story ended in the first film itself, Sreenivasan told reporters. Also Read - Odiyan producer Antony Perumbavoor REVEALS how Mammootty stood by Mohanlal during tough times

The latest film directed by debutant Sajin Raghavan takes a dig at the never ending feuds between the numerous film-based organisations in the Malayalam film industry. Antony Perumbavoor, Mohanlal's business associate in all film-related business ventures, came out against Udayanannu Tharam and called up the film's cinematographer S Kumar. The cinematographer told reporters that he got a call from Antony and he was not happy with the manner in which the film allegedly took on Mohanlal. "He told me that at least I should have not allowed these veiled barbs against Mohanlal. I asked him why he is saying all this to me because I am only a cameraman," Antony said. "I told him to speak to the producer or director or others who are behind the film," said Kumar. Also Read - Man arrested from Kerala for posting an abusive video on Mohanlal, producer Antony Perumbavoor

Director Major Ravi, whose films Keerthi Chakra and Kurukshetra that starred Mohanlal in a character wearing army uniform, termed the events as sad. "These two people have been in films and they act together. Doing like this is not good," he said. Well, all said and done, in spite of having such comedy scenes the film tanked at the box office. Also Read - Manju Warrier to make a comeback opposite Mohanlal