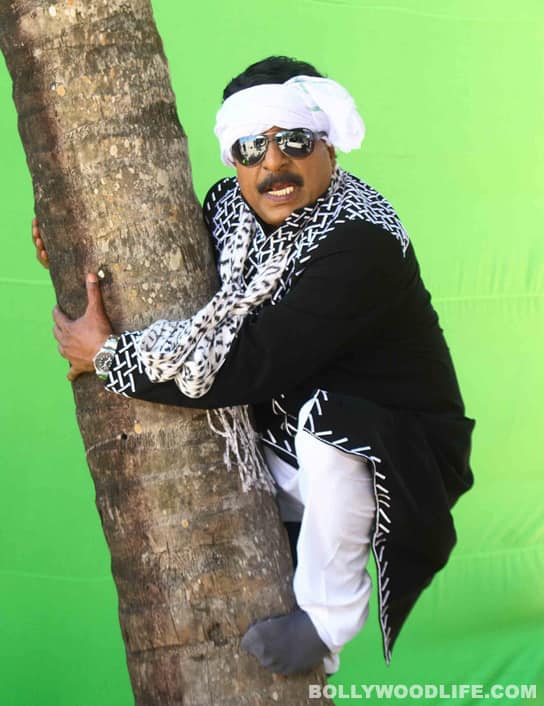 The cold war that exists between the citizens of Mollywood rarely comes out in the open. One person to openly put his views across, via his screenplays, has been Sreenivasan

The talented screenwriter-actor, who has always tried to invoke pertinent issues on screen, this time has taken the fight to arguably the most popular Malayalee in the world, Mohanlal.In his latest offering, Padmasree Bharath Dr Saroj Kumar, Sreenivasan has reportedly modelled the lead character on Mohanlal, and the fans of the superstar have taken an offense to this act. Though Sreenivasan denies making a conscious effort to diss Mohanlal the resemblance is too loud to be missed. The movie features a scene wherein IT officials raid Saroj Kumar’s place, and take away bull horns, elephant tusks and antiques ( Remember Mohanlal faced an IT raid early last year). Saroj is also shown to be in a relentless pursuit for an honorary rank in the Indian Army. Well, Mohanlal’s devoted fans are not ready to brush these scenes off as mere coincidences. All said and done, Sreenivasan's movie still fell flat at the box office. Was the real reason too many not-so-funny jokes?