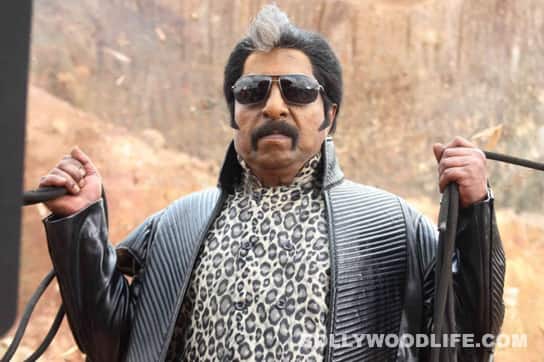 Saroj Kumar, the talentless wannabe actor, who steals an amazing script and then goes on to become a superstar, had swayed audiences in the state. Now, Saroj Kumar is all set to return to Mollywood with a spinoff of the original film.The film tiled Padmashree Bharat Dr Saroj Kumar is hitting the screens on Saturday. This film is written by Sreenivasan and directed by Sajin Raghavan. The cast includes Mamatha Mohandas, Mukesh, Jagathy Sreekumar, Suraaj Venjaramoodu, Vineeth Sreenivasan, Salim Kumar, Subi Suresh and Deepika Dev. Though many characters from the original will make a comeback in the sequel, the plot doesn’t have much similarity with the original, according to sources. Going by the stills and the buzz from industry, a riot of laughter is on the cards, with Sarojkumar bringing to life many famous scenes from southern cinema, including scenes from Rajni’s Robot. Also Read - World Heritage Day 2022: Shah Rukh Khan’s Kabhi Khushi Kabhie Gham, Rajinikanth’s Robot and more films that beautifully captured iconic sites