Post her divorce announcement with Naga Chaitanya, Sri Reddy has made a shocking claim about Samantha Ruth Prabhu's alleged affair.

A lot has been written and said about Samantha Ruth Prabhu and Naga Chaitanya's divorce. Right from Samantha removing Akkineni surname from her social media handles to shifting her base to Mumbai, speculations are just refusing to die down. A few reports also speculated that Samantha was allegedly having an extra-marital affair with her stylist Preetham Jukalkar. It was being cited as the reason behind her split with Telugu superstar Nagarjuna's son. And now Sri Reddy has made a shocking claim about Samantha's alleged affair with Preetham. Also Read - REVEALED! Real reason why Naga Chaitanya and Samantha Ruth Prabhu's marriage went kaput?

In her recent interview, Sri Reddy claimed that Preetham is gay, so there is no chance of Samantha and her stylist having a romantic affair. Earlier, a video of Sri Reddy had gone viral on the internet wherein she had talked about ChaySam divorce. "We want the two of you to be together. You have to be a very inspiring couple. Many people will be inspired to see you. Anything could have happened. But to be together. This is my request only," she had said. Also Read - Samantha Ruth Prabhu comes under fire on social media for not wishing ex-husband Naga Chaitanya on his birthday

Preetham too had reacted to the rumours of his closeness with Samantha and Naga Chaitanya being unhappy with their growing fondness. Calling it 'malicious', Preetham said, "Everybody knows that I call Samantha as ‘Jiji’ which is a north Indian term that means sister. How can there be a link-up between us? People are commenting on how I can say ‘I love you’ to her. I can’t express love for a sister or a friend? How can the people spread such malicious rumors when a woman is already hurting. This is just heartbreaking," Also Read - Trending South news today: Jr NTR reveals RRR experience, Ponniyin Selvan release date out, Samantha Ruth Prabhu was never Naga Chaitanya's first choice and more 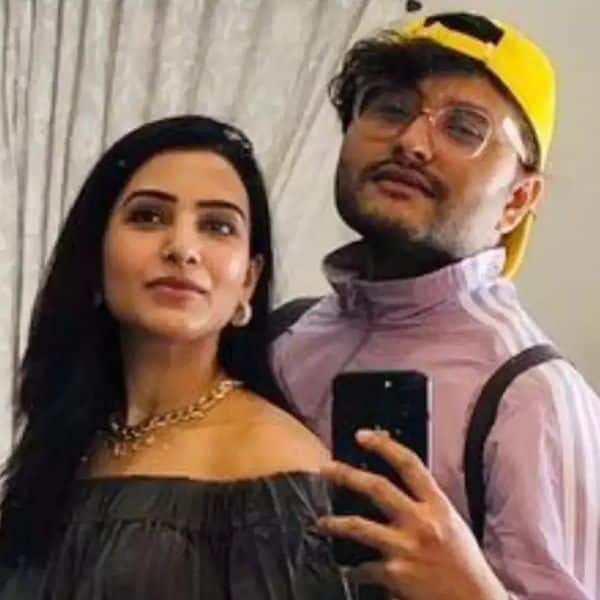 Samantha had also reacted strongly in a note that read, "Your emotional investment into a personal crisis has overwhelmed me. Thank you all for showing deep empathy, concern and for defending me against false rumours and stories that are being spread. They say I had affairs, never wanted children, that I am an opportunist and now that I have had abortions. A divorce in itself is an extremely painful process. Let alone allowing me the time to heal. This attack on me personally, has been relentless. But I promise you this, I will never allow this or anything else they say, break me."

Samantha and Naga Chaitanya, son of Telugu superstar Nagarjuna, ended weeks of speculation and announced their separation after four years of marriage on October 2. The couple, popularly known as ChaySam, confirmed the news in an official statement from Naga Chaitanya, shared by Samantha. They requested their fans and media to allow them privacy. They got married in Goa in 2017.