While the allegations continue to flow in from Sri Reddy, there has been no response from any member of the Daggubati family. 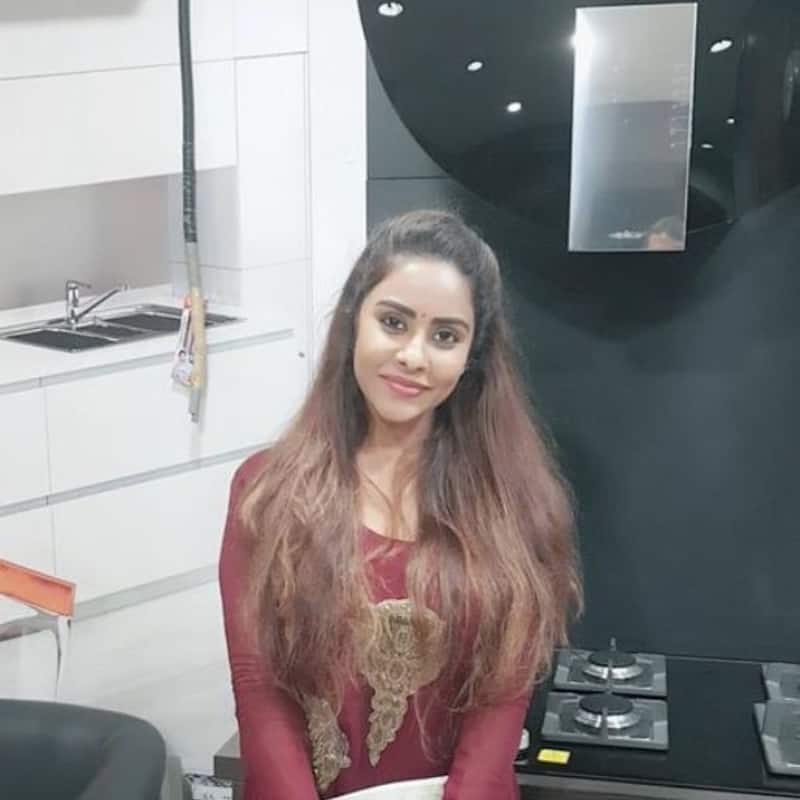 When you talk about controversies in South Indian cinema, you cannot keep Sri Reddy out of the context. The controversial actress is back in action again and this time her target is the Daggubati family. In her latest post on Facebook, Sri Reddy shared a couple of pictures along with a provocative statement targeting the Daggubati brothers – Rana and Abhiram. In the pictures, Rana is seen with his rumoured ex-girlfriend actress Trisha and Sri Reddy is seen with Abhiram. Speaking about these pictures, Sri Reddy wrote, "Paruvulu,families, personals, budhi,gnanam,bhakti ani matlade suresh babu garu pillalni penchi vullo ammaila midhaki vadhulthara??sarasallo chanipoyina me thatha ni minchipoyaru varasulu..veetannitiki adda @ramanayudustudios (Suresh Babu claims that he raises his kids teaching them about respect and dignity only for them to grow up and harrass women in the society? You have surpassed your grandfather.)" [sic]

While the allegations continue to flow in from Sri Reddy, there has been no response from any member of the Daggubati family. Recently, Sri Reddy had made allegations on Bharat Ane Nenu director Siva Koratala claiming he used her in exchange of work but never received any. The actress hasn’t, however, produced any evidences about any of the celebrities she has named in her list. All we can do is wait and watch who does what next. Also Read - Sai Pallavi reveals being beaten by her parents after they found love letters when she was a teenager

Follow us at @bollywood_life for your daily dosage of entertainment news! Also Read -  7 Years of Baahubali Pride: Tamannaah celebrates the iconic SS Rajamouli film with Prabhas, Anushka Shetty and others