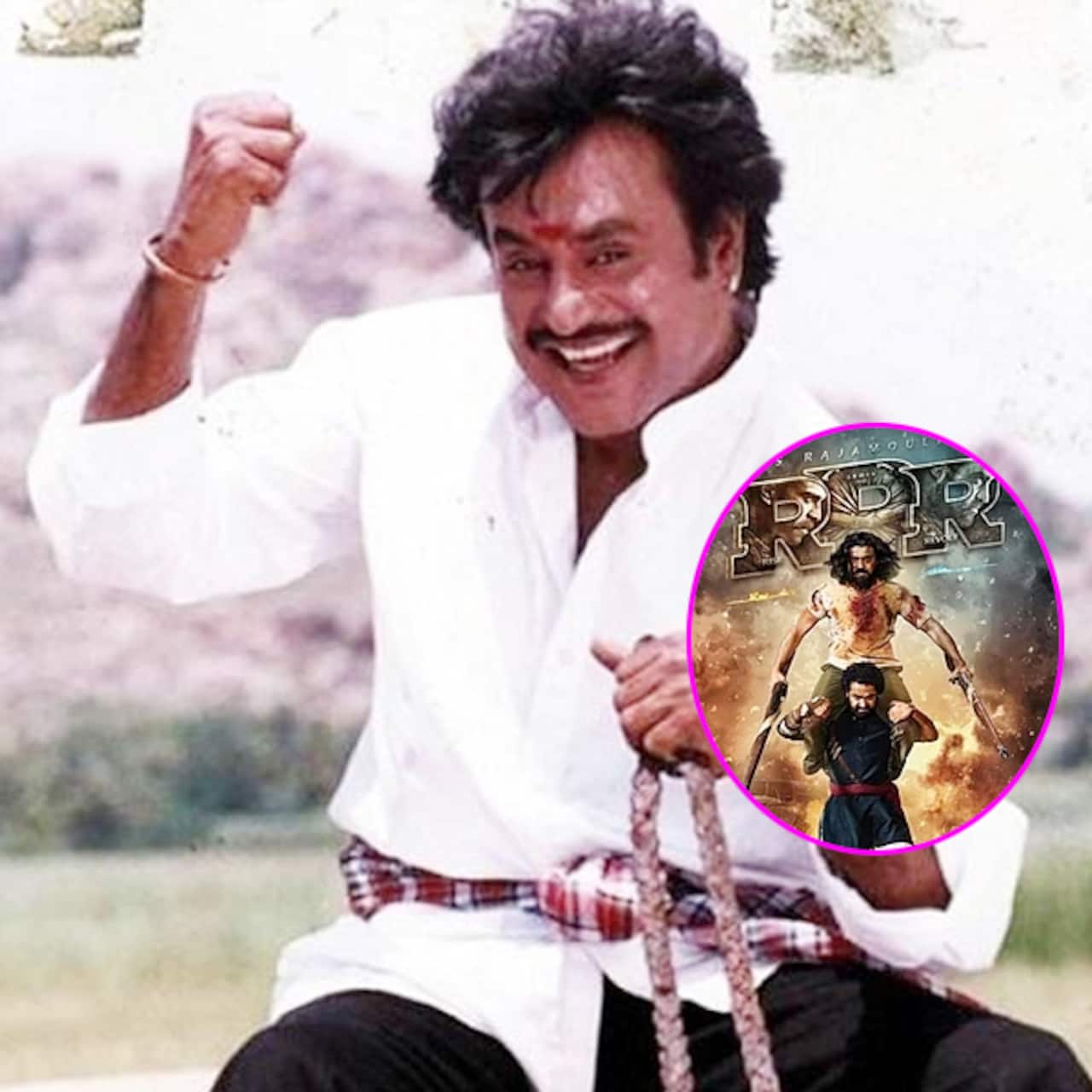 SS Rajamouli's RRR which featured Jr NTR and Ram Charan in lead roles is running successfully in theatres in Japan. However, the film is bagging several awards at international film festivals and is all set for Oscar nominations. RRR reportedly earned over Rs 20 crore in Japan and remains the highest-grosser film in many places. But, recently, Rajinikanth's Muthu has been breaking all the records and has been the highest-grosser in Japan. Yes, you read that right. Also Read - Christmas 2022: Nayanthara and Vignesh Shivan celebrate their FIRST Xmas with their twin boys; meet the cutest Santa Claus ever

Muthu has sustained the top position in Japan beating SS Rajamouli's RRR. Talking about RRR, the film was submitted in 14 categories at Oscars 2023. Fans of RRR are expecting the film to receive two or three nominations at the Academy Awards which will take place on March 12, 2023. The storyline of RRR is about two Telugu freedom fighters, Alluri Seetharama Raju and Komaram Bheem who fight hard for justice against the British rule. Also Read - After Hrithik Roshan, Kartik Aaryan heaps praises on Kantara, wants to do a film like Rishabh Shetty starrer

Muthu has been released two decades ago and the film is still winning hearts at the global level. The film is doing exceptionally well and has reportedly made Rs. 23.50 crores in Japan. Well, RRR is expected to cross the numbers and set new records. SS Rajamouli's RRR emerged on the top in Japan after Baahubali: The Conclusion for the second consecutive year. The last part of the film ran over for 100 days in theatres in Japan and collected over JPY 300 million. But, the film failed to surpass the collected holded by Rajinikanth's Muthu which is directed by K. S. Ravikumar with JYP 400 million. Also Read - Trending South News Today: Ram Charan-Upasana expecting their first child, Kantara star Rishab Shetty comments on Nawazuddin Siddiqui's jealousy and more

On the work front, SS Rajamouli recently confirmed that his father-veteran writer KV Vijayendra Prasad is working on the script of RRR 2. SS Rajamouli was even signed by the American talent agency Creative Artists Agency for the film’s Oscars campaign. RRR has overall collected Rs. 1000 crore worldwide.