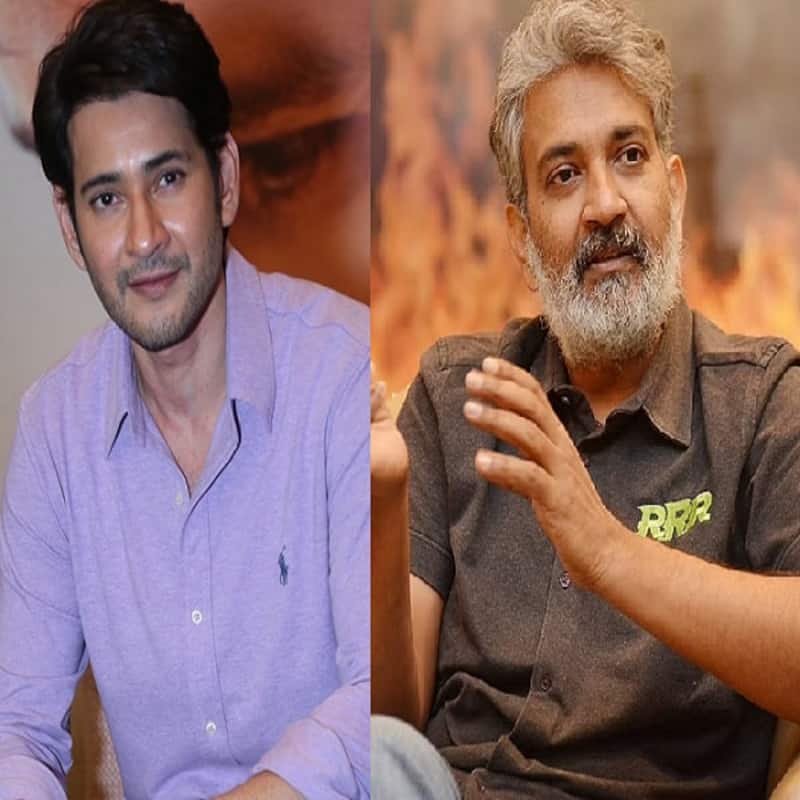 SS Rajamouli is known to give his audience the best cinematic pleasure when they come to theatres. He has never failed to impress his audience, be it with Baahubali part one and two and his recent release RRR was also a blockbuster. And now the ace filmmaker is all set to work with Telugu superstar Mahesh Babu who is already very excited to work with the filmmaker. In his recent conversation, the filmmaker revealed exciting details about the film and it will leave you restless. While there were speculations that the filmmaker will repeat history by making the film on the genre of Baahubali along with Mahesh Babu, nothing of that sort is happening.

Rajamouli reveals the genre of the film with Mahesh Babu

In a recent conversation, Rajamouli said that the genre of the film is a 'globetrotting adventure' and it will attract every cinema lover and moviegoer to the theatres. Right now he is working on the script and he will start the workshop in 2 months along with Mahesh Babu. And the shooting will begin by mid 2023, probably in the month of May. Cinema lovers can't wait for the dynamic duo to spell magic on screen. Also Read - Mahesh Babu's mother Indira Devi passes away in Hyderabad due to age-related health issues; 'disturbed' Chiranjeevi offers condolences

The tentative title of the film is SSMB29. SS Rajamouli is planning to make this project larger than every Indian film till now and the budget is skyrocketing. There will be heavy computer graphics work and the filmmaker has a unique team set up for the same already. The film will be set up in a thick forest as the filmmaker's love for forest is known by his fans and even they cannot imagine SS Rajamouli's films without the presence of a forest. SS Rajamouli will be releasing this films across the globe as he is aware of the craze people have for his films and he will not let them down.
Also Read - Mahesh Babu-SS Rajamouli movie: THIS MCU star to do an extended cameo in the film? [Read Deets]