Narendra Modi himself announced KV Vijayendra Prasad's nomination to Rajya Sabha by the President of India, hailing his works as having made a mark globally and having showcased India's glorious culture 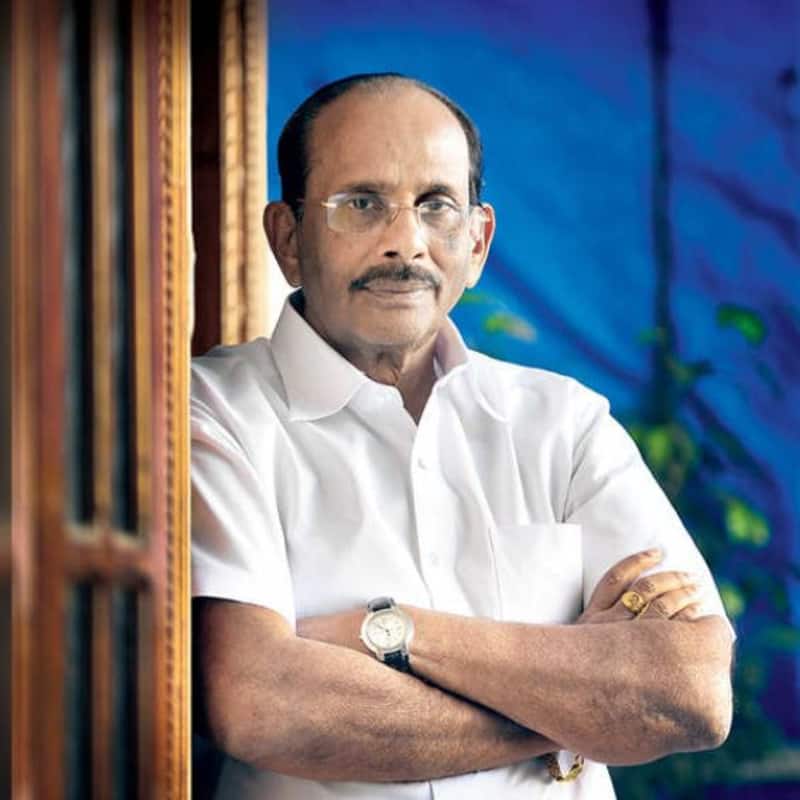 S.S. Rajamouli's father, Vijayendra Prasad, who's also the writer of Baahubali, RRR, Bajrangi Bhaijaan and several other hit movies both directed by his son, SS Rajamouli, as also others, has been nominated to the Rajya Sabha as one of the Presidential Candidates of India. KV Vijayendra Prasad is noted for his film stories across the Tamil, Kannada and Hindi film industries, with several other critically acclaimed and highly commercial successful movies to his credit. Besides Baahubali, RRR and Bajrangi Bhaijaan, Vijayendra Prasad has also written the stories for other blockbuster movies like Mersal and Rowdy Rathore amongst others. Also Read - Salaar: Prabhas and Shruti Haasan starrer shooting delayed for THIS reason; here's when the Prashanth Neel directorial will now release

How Vijayendra Prasad got nominated by the President of India?

Twelve member of the civil society are nominated once by the President of India for a span of six years during her/his tenure in office. The President nominates the candidates after consulting with the Prime Minister of the country. Those who've made significant contributions in the fields of arts, literature, sports, science and social service are usually considered for the prestigious honour. So, it's all but a no brainer that S.S. Rajamouli's father, Vijayendra Prasad, has been by the President nominated to occupy a seat in the Rajya Sabha. Also Read - Urfi Javed's fashion statements: Ranveer Singh, Chahat Khanna and more – here's how celebs reacted to the Bigg Boss OTT fame's bold looks

Taking to his official Twitter handle to make the announcement, PM Narendra Modi wrote: “Shri V. Vijayendra Prasad Garu is associated with the creative world for decades. His works showcase India's glorious culture and have made a mark globally. Congratulations to him for being nominated to the Rajya Sabha,” and we couldn't agree more. In fact, more praise by Modi for Indian cinema's greatest screenwriter after Salim-Javed also wouldn't have hurt. Check out tweet below: Also Read - Happy Friendship Day 2022: Did you know Alia Bhatt and Deepika Padukone met during a concert, outside a washroom? [WATCH VIDEO]

Shri V. Vijayendra Prasad Garu is associated with the creative world for decades. His works showcase India's glorious culture and have made a mark globally. Congratulations to him for being nominated to the Rajya Sabha.

The other presidential nominees to Rajya Sabha

Besides K.V. Vijayendra Prasad from Andhra Prades, three other nominees are from South India, including one of the nation's foremost athletes, P.T. Usha, from Kerala, renowned music composer Ilaiyaraaja from Tamil Nadu and philanthropist Veerendra Heggade from Karnataka – one from each of the four South Indian states A Dalit lady and a member of the Jain religious minority group are also among this year's twelve nominees.