SSMB28: Mahesh Babu, Trivikram film shoot to again get delayed for THIS reason; will it affect the release date? Here's what we know

Reportedly, this'll be the third shooting delay that the Mahesh Babu an Trivikram Srinivas film, SSMB28, will be facing, and only one schedule has been canned till now 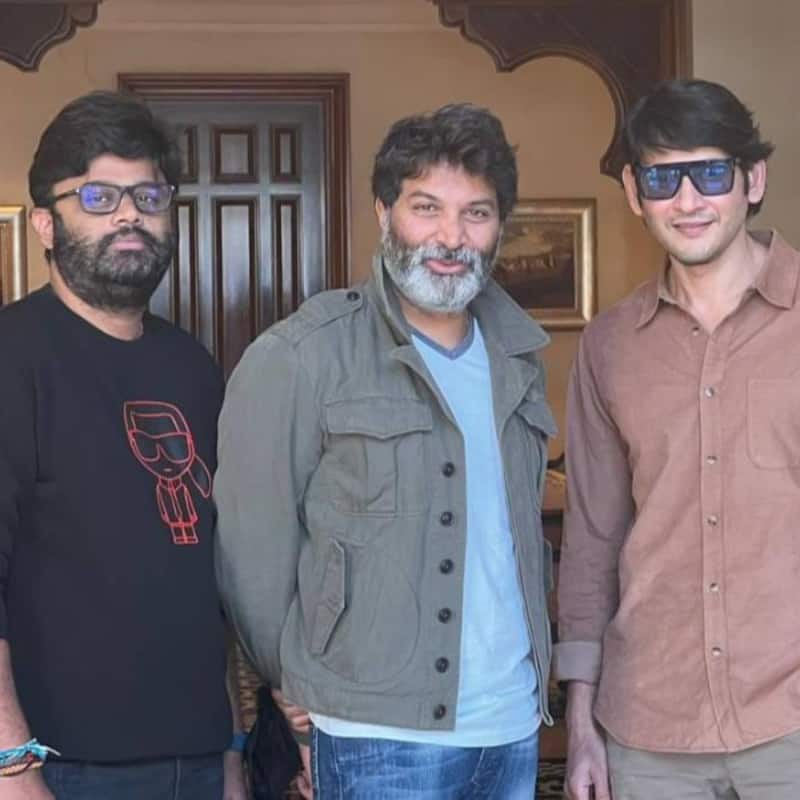 It looks like there's no end to the problems for the Mahesh Babu upcoming movie, tentatively titled SSMB28. Earlier the film faced a delay due to certain production logistic issues. Then, the Trivikram Srinivas directorial was slightly delayed again when the Telugu film Federation of Workers protested against the Telugu Film Chamber of Commerce decision to regularise film crew wages under one bracket regardless of the budget of a movie. That has since been resolved, with the decision reverting to different wages as per the budget, but now, the Trivikram film shoot is set to be delayed again due to the demise of, Indira Devi, Mahesh Babu's mother. Also Read - Mahesh Babu's new messy haircut with rough stubble creates fan frenzy; is this the look for SSMB28 with Trivikram?

As per a report in entertainment news website Telugu Cinema, Mahesh Babu and Trivikram film SSMB28 is set to again face a delay in its shooting schedule. The report states that producer Naga Vamsi has confirmed that the film's next schedule has been postponed? So, how long is this new delay for SSMB 28 going to be? Well, the report adds that according to the producer, it's no more than a slight delay. At this rate, it looks like the makers and cast and crew must be thanking their lucky stars that the first schedule of the movie, the only one that has been canned till date began on time and proceeded without any hiccups. Also Read - Trending South News Today: Adipurush teaser, Ponniyin Selvan box office storm, Mahesh Babu's SSMB28 delayed and more

The makers of have decided upon the SSMB28 release date to be on 28th April 2013. However, if the film keeps facing delays like these, that date could be pushed further as only the first schedule has been wrapped up till now, and plenty is left to be shot, followed by extensive post-production work, considering that it's a big-budget movie, starring a big star. Also Read - Top South News Weekly Rewind: Ponniyin Selvan historical promotional campaign, Vijay's new movie after Thalapathy 67 and more