Subrahmanyapuram is said to be the twenty fifth film in the career of Sumanth. 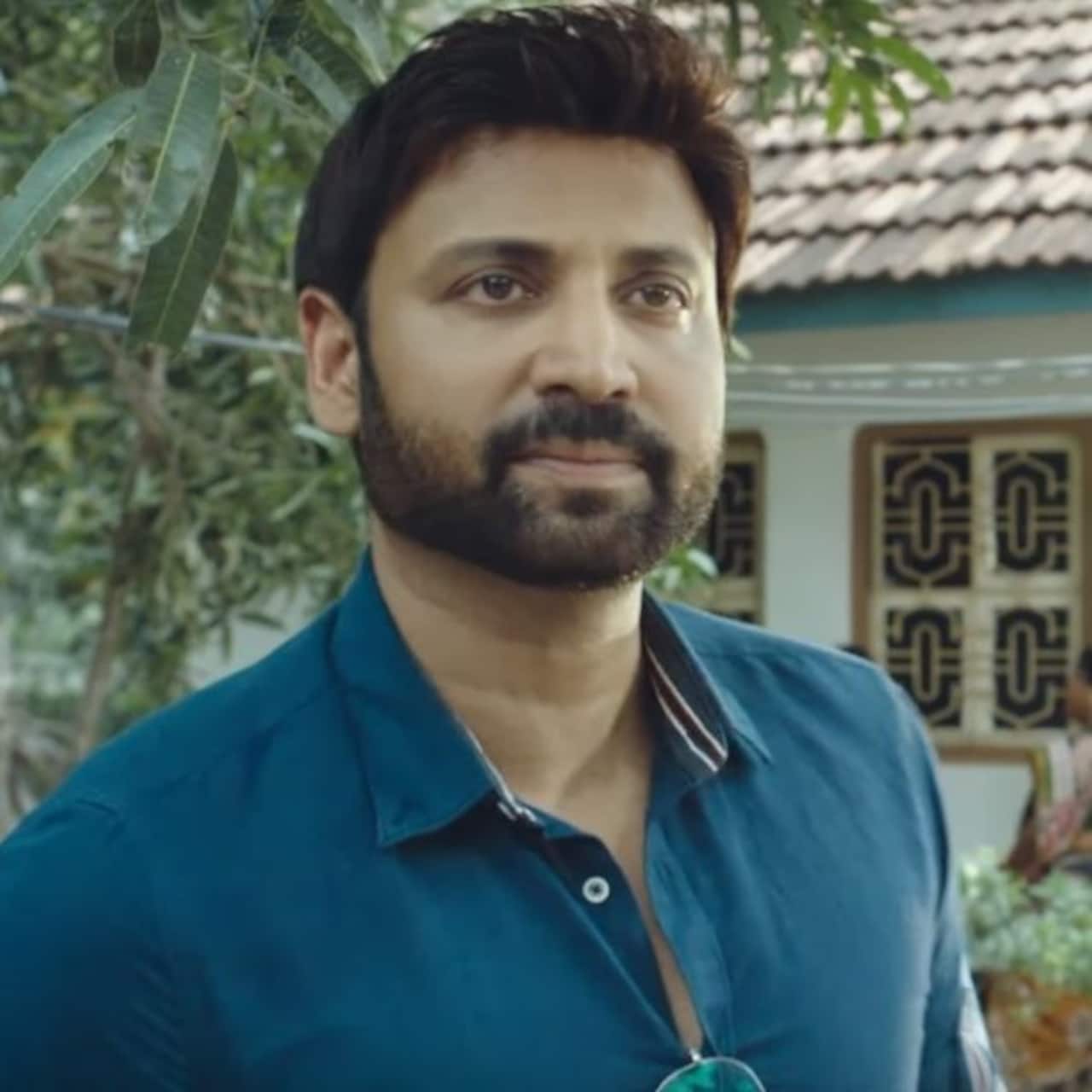 Trailer of Sumanth and Eesha Rebba starrer Subrahmanyapuram is out now and the thriller seems quote intriguing. Directed by Santosh Jagarlapudi, Subrahmanyapuram has Sumanth playing a man who is on a task to resolve a mystery around killings in the holy town. The visuals look quite impressive and the narrative leaves you asking for more. Eesha Rebba looks pretty in her role but Sumanth steals the show all along in the trailer. The music of Subrahmanyapuram is composed by Shekar Chandra and is being produced by Beeram Sudhakara Reddy. Besides Sumanth and Eesah rebba, Subrahmanyapuram also stars veteran actors Suresh and Sai Kumar in key roles. Subrahmanyapuram is said to be the twenty fifth film in the career of Sumanth. Also Read - Sita Ramam movie review: Dulquer Salmaan and Mrunal Thakur's beautiful love story will fill your hearts with love and eyes with tears

Actor Sumanth was last seen in 2017 release Malli Raava which was directed by Gowtam Tinnanuri. Also starring Aakanksha Singh, Malli Raava was a romantic story and turned out to be a runaway hit in Tollywood in 2017. Actor Sumanth redefined the path of his career with Malli Raava and his choice of films post the rom-com seems to have become wiser and brilliant. Besides Subrahmanyapuram, Sumanth has another film titled Idham Jagath which is currently being shot. Besides these two, Sumanth will also be seen playing his grandfather Akkineni Nageswar Rao in the biopic on N.T.Rama Rao titled NTR. With such an interesting line up of films, Sumanth is making a terrific comeback and how. Also Read - Week That Was South: Sarkaru Vaari Paata to lock horns with PSPK 27; Prabhas joins the 'Pawri' trend