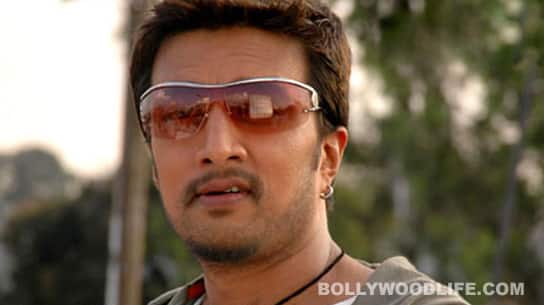 If Trivikram Srinivas has his way, the two just might act together

Kichcha Sudeep, one of the most popular names in Sandalwood for a long time now, is set to rub shoulders with Telugu Style Star Allu Arjun. Sudeep got recognised in Tollywood with his performances in Rakta Charitra and Eega. Also Read - Kareena Kapoor Khan gives a glimpse of her 'special' birthday celebrations and the promise she has made to herself

Now the prolific actor has been approached for his third Telugu flick with ace director Trivikram Srinivas. The project is Trivikram’s next with Allu Arjun and Ileana in the lead roles. "Had a discussion with Trivikram regarding a project…great guy… nice feeling to have great directors from other languages, approaching me," he tweeted. Kichcha seems to have made a bold move at a time when many major Sandalwood stars saying no to non-Kannada films. We wonder what Allu Arjun has to say. Also Read - From delivering more blockbusters to having a larger fan-base – 8 times Allu Arjun proved to be a much bigger star than Prabhas