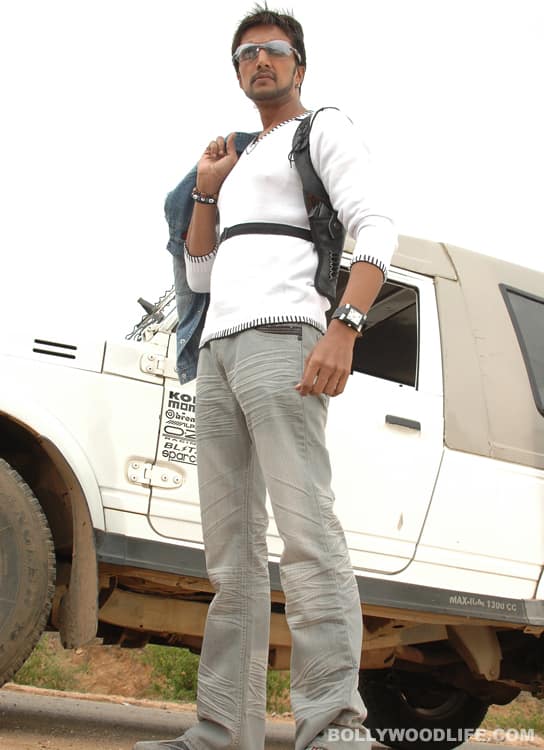 After the Indian Premier League, it is the turn of the Celebrity Cricket League to show how entertaining cricket can be. Especially when you have cinestars from the south and Bollywood associated with it. The CCL has announced its schedule – the inaugural match will be held in Bengaluru on June 4 with Sudeep’s Karnataka Bulldozers taking on Suniel Shetty’s Mumbai Heroes (owned by Salman Khan). In the second match of the day, Suriya’s Chennai Rhinos will pit their skills against Venkatesh’s Telugu Warriors. Thereafter, Chennai and Hyderabad will host two matches each on June 5 and June 11 respectively. Based on the points tally, the final will be held on June 12, at Hyderabad. Also Read - Kriti Sanon, Sooraj Pancholi, Riteish Deshmukh, Preity Zinta KICK OFF the first match of Celebrity Cricket League 2016 - view pics!

Remember the curtain raiser match? Southern Superstars, consisting of the top stars from different southern teams, and Mumbai Heroes faced off in Visakhapatnam earlier this year. Southern Superstars had won that match, but we wonder how the CCL will turn out especially since the team’s captain Venkatesh and deputy captain Sudeep will now lead opposing teams. Also Read - Celebrity Cricket League's Rajneesh Duggal says that no one but Salman Khan can host Bigg Boss!

All the celebrities involved have announced that the proceeds from the matches will be donated to the Artistes’ Association, for taking care of health and educational expenses of its members. Now, shouldn’t we give our stars an extra loud cheer, just for that? Also Read - After Sushant Singh Rajput's MS Dhoni biopic, Arjun Kapoor to play Kapil Dev onscreen!