Sudeep to work with Arunprasad again 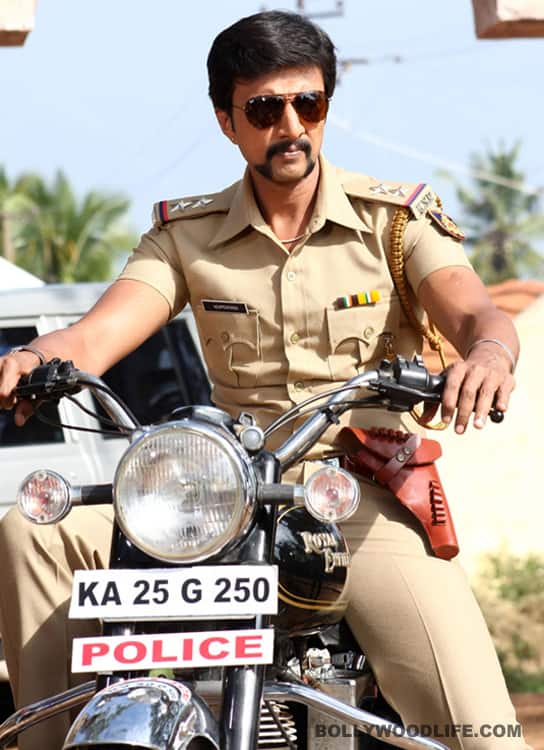 The actor is super busy with multiple new projects

Kannada star Sudeep is a busy man. He has been multi-tasking to a point where he’s doing more than a dozen things on any given day. The latest on this front is that the busy star has now teamed with director Arunprasad for an untitled venture. The duo had earlier collaborated in Chandu (2002), Kichcha (2003) and Sye (2005). It’s been six years since but the director who gave Sudeep his iconic nickname is always in the actor’s good books. Meanwhile, the audio launch of his next release Raja Vishnuvardhana will take place on August 19 (on producer Dwarakish’s birthday) in Bengaluru. The CD was originally planned for an August 1 release but music director Hari Krishna got busy with the final re-recording of Shivanna’s 100th film Jogayya and was unable to mix the final song for Raja Vishnuvardhana. Kichcha is scheduled to fly to Italy as soon as he returns from the shoot of Eega in Hyderabad, after which he has to shoot two songs of Raja Vishnuvardhana with Bhavana. Well… success brings its own set of problems, as Sudeep is now finding out.