Suriya 39: Pooja Hegde roped in as female lead for Siva directorial; to join shoot from this date?

Suriya may be currently shooting for Suriya 41, but what many seem to forget is that he also has Suriya 39 pending, directed by Siva, which got delayed due to its producer changing hands midway, apparently on account of the huge budget 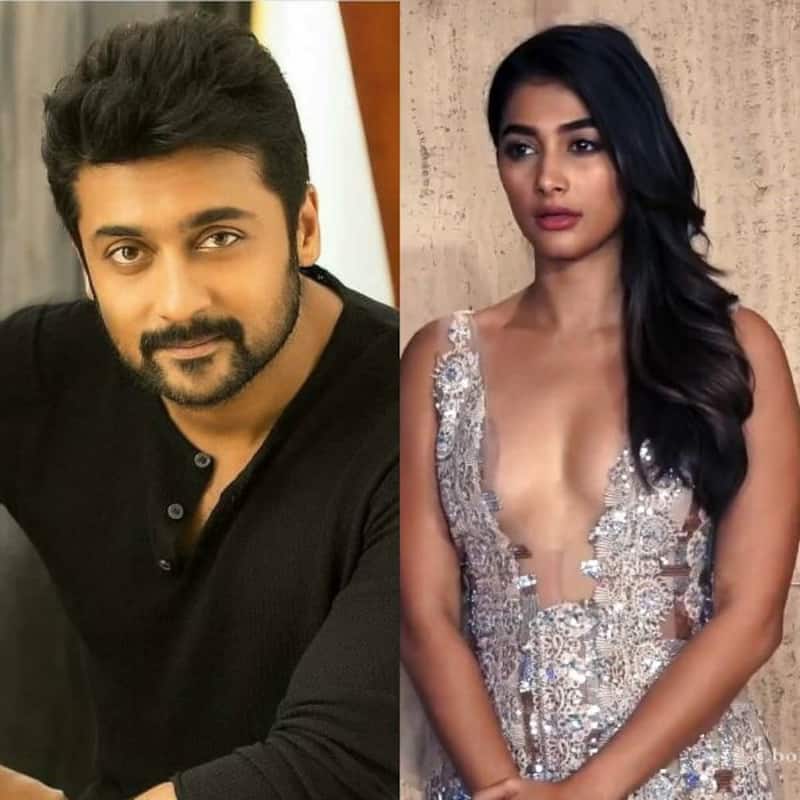 Suriya is riding his these days courtesy nothing more than a cameo as Rolex in Vikram. It has shown the power of a well-placed. smartly added special appearance in a well-made, hugely commercial successful movie. Post Vikram, Suriya is currently busy shooting for Suriya 41, directed by Bala, with Krithi Shetty as the female lead. However, what many seem to forget is that the superstar also has Suriya 39 pending, directed by Siva, which got delayed due to its producer changing hands midway, apparently on account of the huge budget. Well, the latest Suriya 39 update that has trickled in is that Pooja Hegde has reportedly been roped in as the female lead. Also Read - Jr.NTR making Hollywood debut; check out the list of South Indian stars who have already worked in Hollywood movies

A report in ETimes suggests that the makers of Suriya 39 have approached Pooja Hegde to play the leading lady opposite Suriya, and apparently, the actress has give her nod. All that seems to be left as per the report is for her sign on the dotted line, post which an announcement will soon happen. She's expected to join the set from next month. Reportedly, since Beast, Pooja Hegde has become the most sought after actress in the Tamil film industry after Nayanthara and Samantha Ruth Prabhu, despite the movie having received a lukewarm response at the box office, and being critically shredded apart. Also Read - Trending South News Today: Karthikeya 2 continues to rule box office, Liger song Aafat criticised for 'rape dialogue' in lyrics and more

South Indian actress and popular star Pooja Hegde, who's also a Bollywood heroine, recently opened up about her acting journey in an interview with a leading publication, where she said that she feels every film comes with its own destiny while stressing that she does not attach herself to the box office in any way whatsoever lest she be affected in the future if a film doesn't do well, highlighting her mantra to equally neither let success nor failure affect her. Also Read - Sridevi vs Janhvi Kapoor, Sharmila Tagore vs Kareena Kapoor Khan, Bindu vs Nora Fatehi – the bikinis have become hotter, but Bollywood actresses looked sexier before