#Suriya40: THIS Baahubali star comes on board for Suriya-Pandiraj project

#Suriya40 will be directed by Pandiraj and bankrolled by Sun Pictures. The film also stars Priyanka Mohan in a lead role. 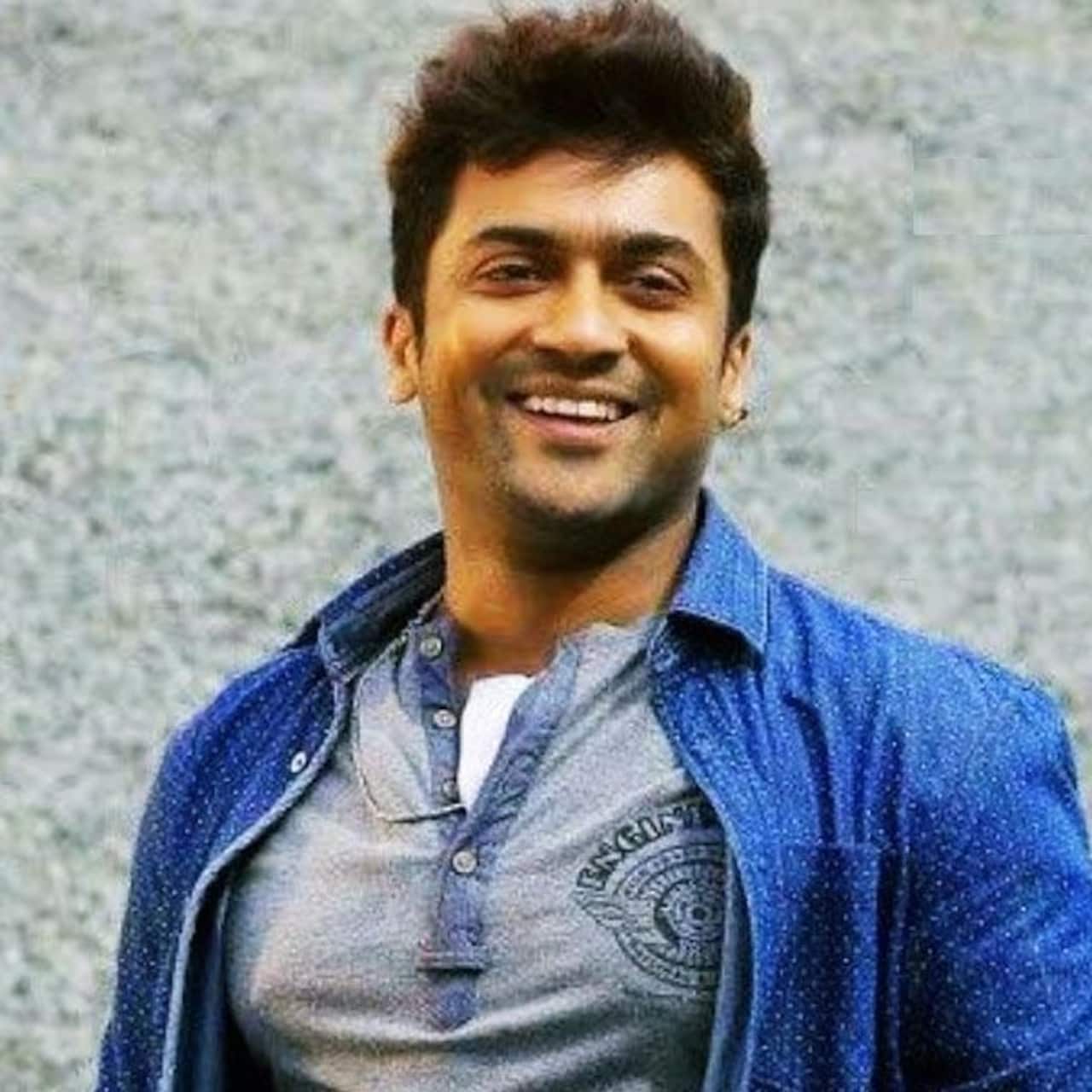 The handsome hunk of Kollywood, Suriya is currently on cloud nine as his latest venture Soorarai Pottru is competing in the general category of the upcoming Oscars and is in the nominations for Best Actor, Best Actress, Best Director, Best Composer and Best story writer among other categories. While the actor is collaborating with Pandiraj for his upcoming project tentatively titled Suriya 40, the makers dropped a crucial update as Chennai Express and Baahubali actor Sathyaraj has come on board to play a key role in the film. It also stars Priyanka Mohan in a lead role and the music is composed by D Imman. Also Read - Suriya beats Allu Arjun, Dulqueer Salmaan and more to become number 1 South Indian celebrity: IIHB report for 2023

While Suriya garnered appreciation and accolades for his performance in Soorarai Pottru, our critic Urmimala Banerjee praised the film and wrote, "Pottru is inspired by the life and journey of Captain Gopinath, and other tales of low cost aviation pioneers from across the globe. Since it is an inspired version, the makers have taken the liberty to add in the romance, comedy and extra emotion that pleases the average cine-goer. Suriya is first-rate as Needumaran. The actor brings alive the madness, despair, frustration and excitement beautifully on screen. Aparna Balamurali (Bommi) does well too. The two are a delight to watch, especially in the first half of the film. Paresh Rawal is solid as the scheming aviation tycoon Paresh Goswami who has an OCD issue. The ensemble cast is also good. GV Prakash delivers in the music and BGM department, while Niketh Bommireddy's cinematography is good. The production values match the requirements of the story. There is no extra jazz. Filmmaker Sudha Kongara holds the film together with her narration, screenplay and pace." Also Read - Allu Arjun to Kajal Aggarwal: Popular South Indian actors whose kids have unique names

So, are you excited for #Suriya40? Tweet and let us know @bollywood_life. Also Read - Ranbir Kapoor in Govinda Naam Mera to Shah Rukh Khan in Brahmastra: A look at the impactful cameos of 2022