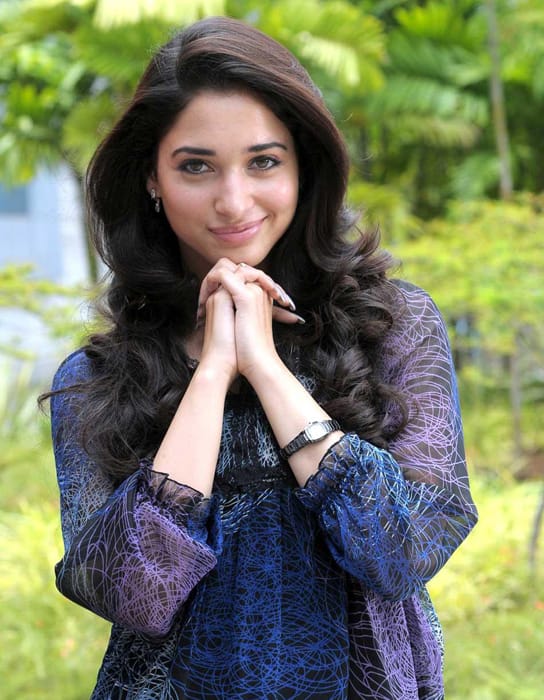 Bhupathi Pandian will direct the bilingual

Tamannaah, whose last Telugu outing Badrinath failed to create any flutter at the box office, has now signed a bilingual flick opposite Gopichand. The film will be shot in both Tamil and Telugu and directed by Kollywood director Bhupathi Pandian. This is the same film which was to have Vikram in the lead, but he opted out after creative differences with Bhupathi. Gopichand was only too happy to step in. Also Read - Alludu Seenu trailer: VV Vinayak gives perfect launch pad to Bellamkonda Sai Sreenivas!