Tamilrockers leaks Jyothika-starrer Ratchasi on the first day of release

Noted notorious piracy website Tamilrockers has leaked a copy of the film online. The leak came to the notice of the makers after a Twitter user posted a link of the copy of the leaked film. 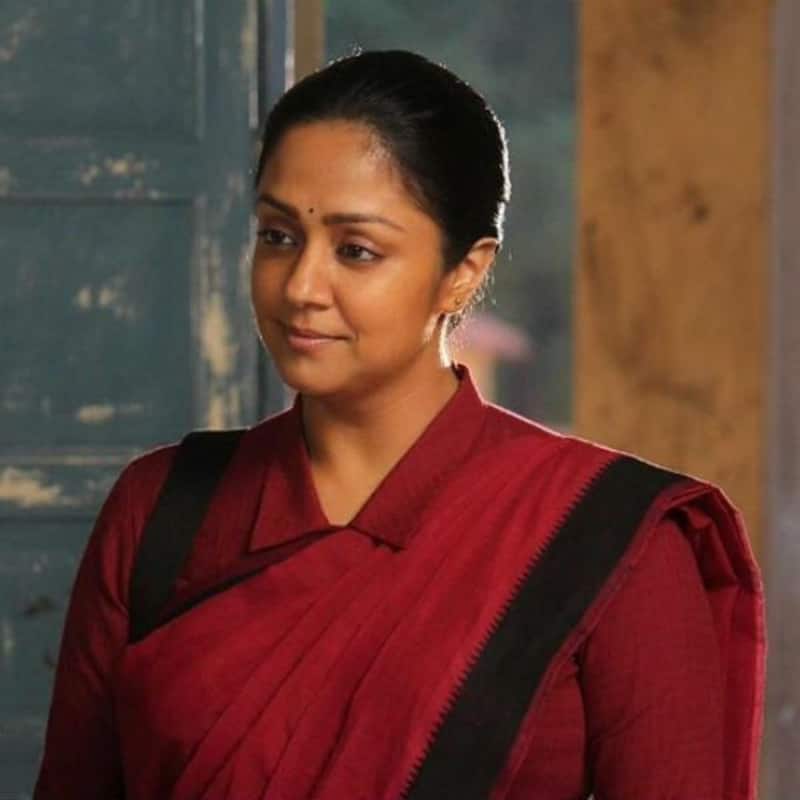 Tamil Ratchasi starring Jyothika has released a day ago and the film has been receiving mixed response from audience. Directed by SY Gowtam, Jyothika plays a teacher in a government school who tries to reform the practices there which are against few rules. While the film is expected to receive a good response over the weekend, the makers received a jolt in the form of piracy. Noted notorious piracy website Tamilrockers has leaked a copy of the film online. The leak came to the notice of the makers after a Twitter user posted a link of the copy of the leaked film. The production house is now working with the anti-piracy cell of the Tamil Film Producers Union to get all the copies removed. However, this is not the first time or a surprising thing to happen. Tamilrockers has been leaking HD copies of films releasing in India in all languages which has resulted in huge losses to a lot of producers. Despite many preventive measures, the piracy bug continues to bite the Indian film industry. Also Read - Gargi: Suriya and Jyoti join the cast of Sai Pallavi starrer; deets inside

Ratchasi is produced by SR Prabhu under the banner Dream Warrior Pictures. Directed by Sy Gowtham Raj, Ratchasi is another experimental film in Tamil with Jyothika in the central character. Watch the trailer of Ratchasi here if you haven't already: Also Read - Thalapathy Vijay birthday special: 5 films that were REJECTED by the superstar; you'll be left shocked

Jyothika was last seen in Kaatrin Mozhi which was the Tamil remake of Bollywood film Tumharj Sulu starring Vidya Balan. The film was a decent success at box office and clocked decent numbers by the time the theatrical run ended. Also Read - Before Nayanthara-Vignesh Shivan wedding, these South celebrity couples have made fans fall in love with them [View Pics]