Telugu actor Sudheer Varma who appeared in movie Kundanapu Bomma in 2016 reportedly died by suicide on Monday. His death was confirmed by his co-star. 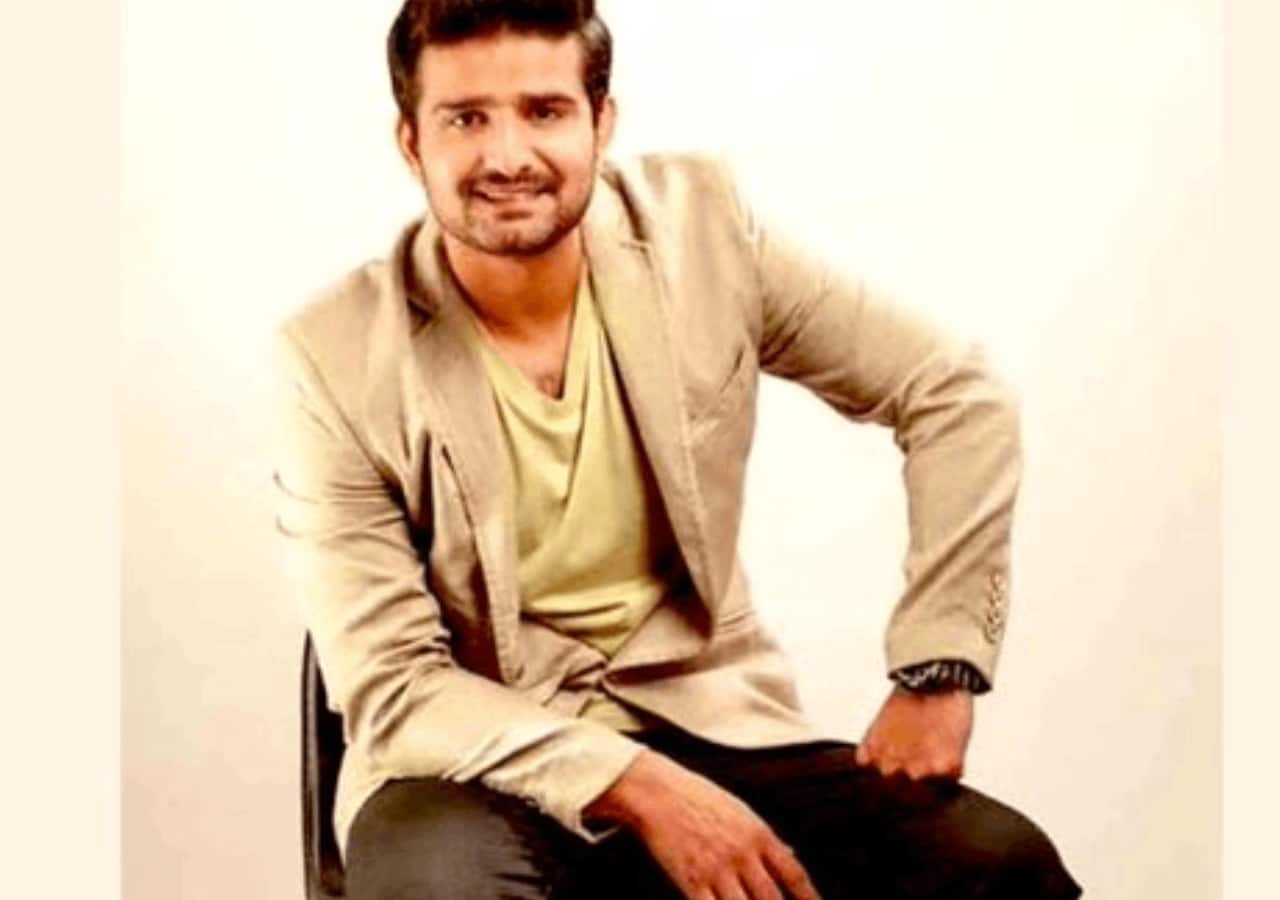 Here comes a piece of shocking news. As per the latest reports, Telugu actor Sudheer Varma is no more. The 33-year-old actor is said to have died by suicide. India TV reported that Sudheer Varma died in Visakhapatnam after he allegedly consumed poison on January 18. It is reported that he consumed poison when in Hyderabad and was later moved to Hyderabad for treatment. He was battling for his life in a private hospital but his health deteriorated further on Sunday. Today, he is said to have breathed his last. Sudheer Varma is best known for his roles in films like Kundanapu Bomma and Second Hand. As the news of his demise hit headlines, his co-stars and more mourned the loss. Also Read - Arjun Reddy to Pushpa: List of top South Indian films That You Can watch in hindi - Here's full list

Sudhakar Komakula was Sudheer Varma's co-star in Kundanapau Bomma. He took to his Twitter handle to confirm the news of his demise and express grief. He mentioned that he is yet unable to digest that Sudheer is no more. Also Read - [Exclusive Video] Taapsee Pannu will never quit South Indian films and here's why

Sudheer! @sudheervarmak Such a lovely and warm guy’ It was great knowing you and working with you brother! Can’t digest the fact that you are no more! Om Shanti!??? @iChandiniC @vara_mullapudi @anil_anilbhanu pic.twitter.com/Sw7KdTRkpG

Director Venky Kudumula also expressed grief via a tweet. He wrote that at times the sweetest smile hide deepest pain. It is being reported that Sudheer Varma was going through a tough phase in his life and career. However, details of his demise and cause have not been revealed. Also Read - Sunny Leone: Working in South Indian film industry will help me grow as an actress

Sometimes the sweetest smiles hide the deepest pain..
We never know what others are going through.. Please be empathetic and spread just love !!

Miss you ra Sudheer ! You shouldn’t have done this.. May ur soul rest in peace ? pic.twitter.com/Egs7Sh0u3d

A lot of fans are also sharing condolences for Sudheer Varma and his family. May his soul rest in peace.