#Thala60: Ajith Kumar to play a car racer in his next - deets inside

Thala Ajith will be next seen in Nerkonda Paarvai, which is the official remake of Pink. The film is scheduled to hit the screens on August 10

After the humongous success of Viswasam, we are waiting impatiently for Thala Ajith's next Nerkonda Paarvai, which is scheduled to hit the screens on August 10. And now, we have a news, which will make you jump with joy, especially if you are a Thala Ajith fan. The character and film details of his next, which is tentatively titled Thala 60 has been revealed and we must say, it's dam exciting. Also Read - #Valimai: Thala Ajith's fans take Twitter by a storm as the makers announce the title of #Thala60

As per the Mid-day report, the film is an action thriller, with the backdrop of racing. Thala Ajith will portray the character of a racer in this mega-budget film, which will be shot in South Africa, Budapest and Middle-East. It will be directed by H Vinoth and produced by Boney Kapoor. Thala 60 is expected to go on floors in August. Also Read - #Thala60: Ajith to play a police officer in this H Vinoth directorial?

#Thala60 is confirmed to be an action thriller with a backdrop of car racing..

Saw the rushes of #NerkondaPaaravai. Happy... What a performance by Ajith.... I hope he agrees to do Hindi films soon. Have 3 action scripts, hope he says yes to atleast one of them. #NerkondaPaaravai #Ajithkumar 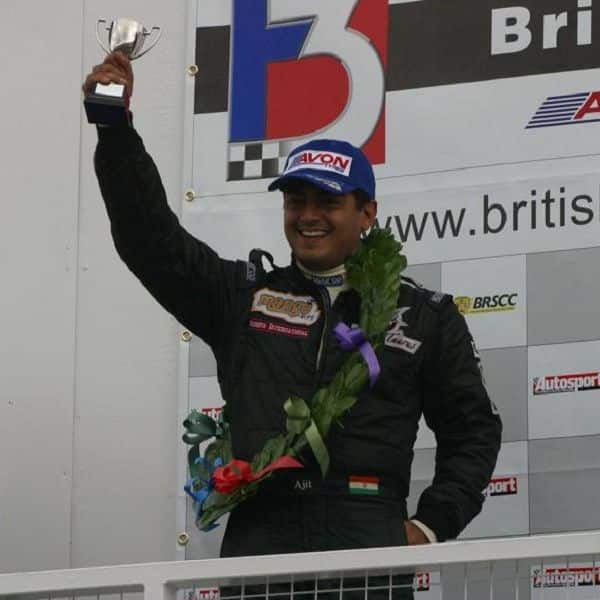 Also Read - After Nerkonda Paarvai, Ajith to begin his next with H Vinoth on THIS date 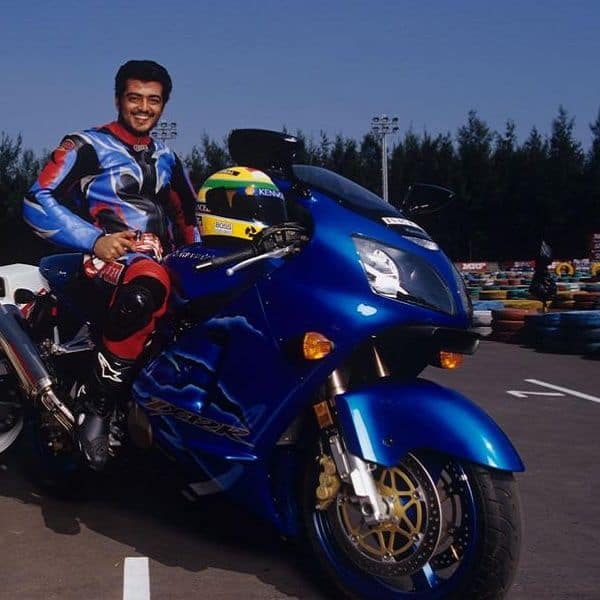 Anyway, are you excited for Thala 60? Tweet to us @bollywood_life