Thank You: Here's why Naga Chaitanya starrer is an important film for Raashii Khanna

Raashii Khanna's past few films have failed to make a mark at the box office, so Thank You starring Naga Chaitanya is an important film for the actress. Read on to know more... 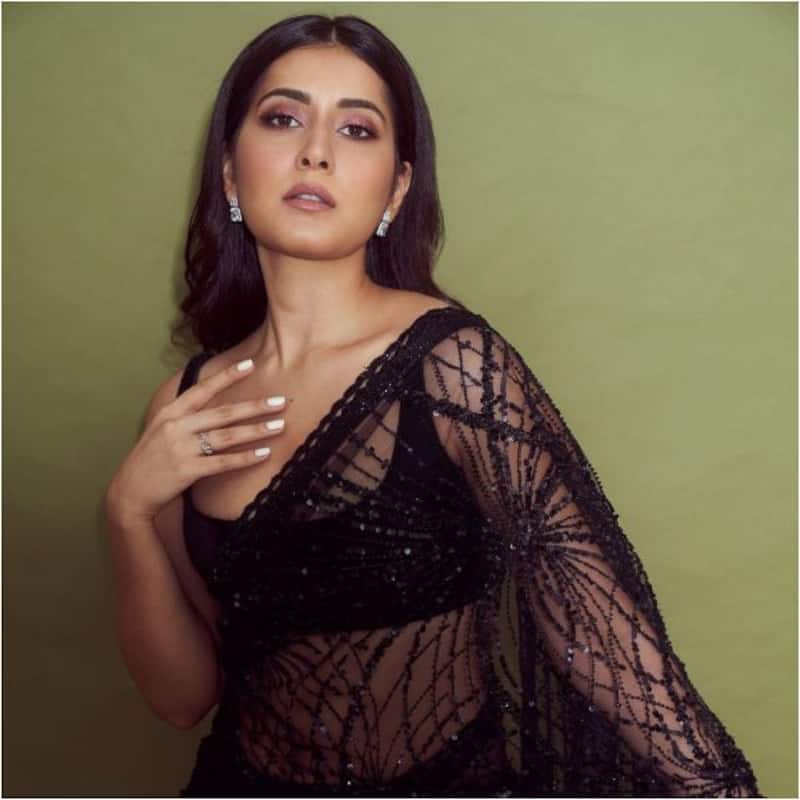 Raashii Khanna made her acting debut with the Bollywood film Madras Cafe, and later turned her way to Telugu movies. The actress featured in some good movies in Tollywood, but her past few releases have failed to make a mark at the box office. Her recently released film Pakka Commercial has not done good business at the box office, and before that, she was seen in the Telugu movie World Famous Lover which was a disaster. Raashii will next be seen in Thank You, which stars Naga Chaitanya as the male lead. Also Read - Kaun Banega Crorepati 14: Netizens UPSET with Aamir Khan being a guest amidst 'Boycott Laal Singh Chaddha' row; call Amitabh Bachchan's show 'SCRIPTED'

Thank You is slated to release on 22nd July 2022. It’s a romantic comedy, and the teaser and the songs of the film haven’t created a great buzz. So, the success of Thank You is important for Raashii to make a mark in Tollywood. Also Read - Pathaan Shah Rukh Khan gets annoyed as a fan tries to hold him; Aryan Khan trends as he turns into a protective shield for his father [WATCH]

The actress has a few Tamil, and Bollywood films lined up. She will be seen in movies like Thiruchitrambalam, Sardar, and Yodha (Hindi). The actress also has Amazon Prime Video’s web series titled Farzi lined up. Directed by Raj & DK, the series also stars Shahid Kapoor and Vijay Sethupathi. Also Read - Kylie Jenner steps out as a perfect biker-babe with boyfriend Travis Scott; greets fans and makes their day [View Pics]

While Raashii’s lineup of films looks good, let’s hope that Thank You gives a boost to her career in Tollywood. Directed by Vikram Kumar, the movie also stars Malavika Nair, Avika Gor, and Sai Sushanth Reddy.

Talking about Raashii’s performance in Pakka Commercial, she has received a mixed response for it. BollywoodLife reviewer, Sarvepalli Bhavana had written, “Raashi Khanna, over the past years in the characters she played, has improved a lot. She is just perfect in this film. But, her character is stretched beyond a point in the second half.”

Well, recently Raashii also grabbed everyone’s attention with her hot avatar. The actress posted a few pictures on Instagram in which she was looking extremely hot. Check out the pictures below…