Thank You: Naga Chaitanya to be seen in three different roles; producer Dil Raju says, 'Chay will remember this film for...'

Besides Naga Chaitaya, Telugu movie Thank You also stars Raashi Khanna and Malavika Nair as the dual female leads. It's directed by Vikram Kumar of Manam, 24 and Gang Leader fame. 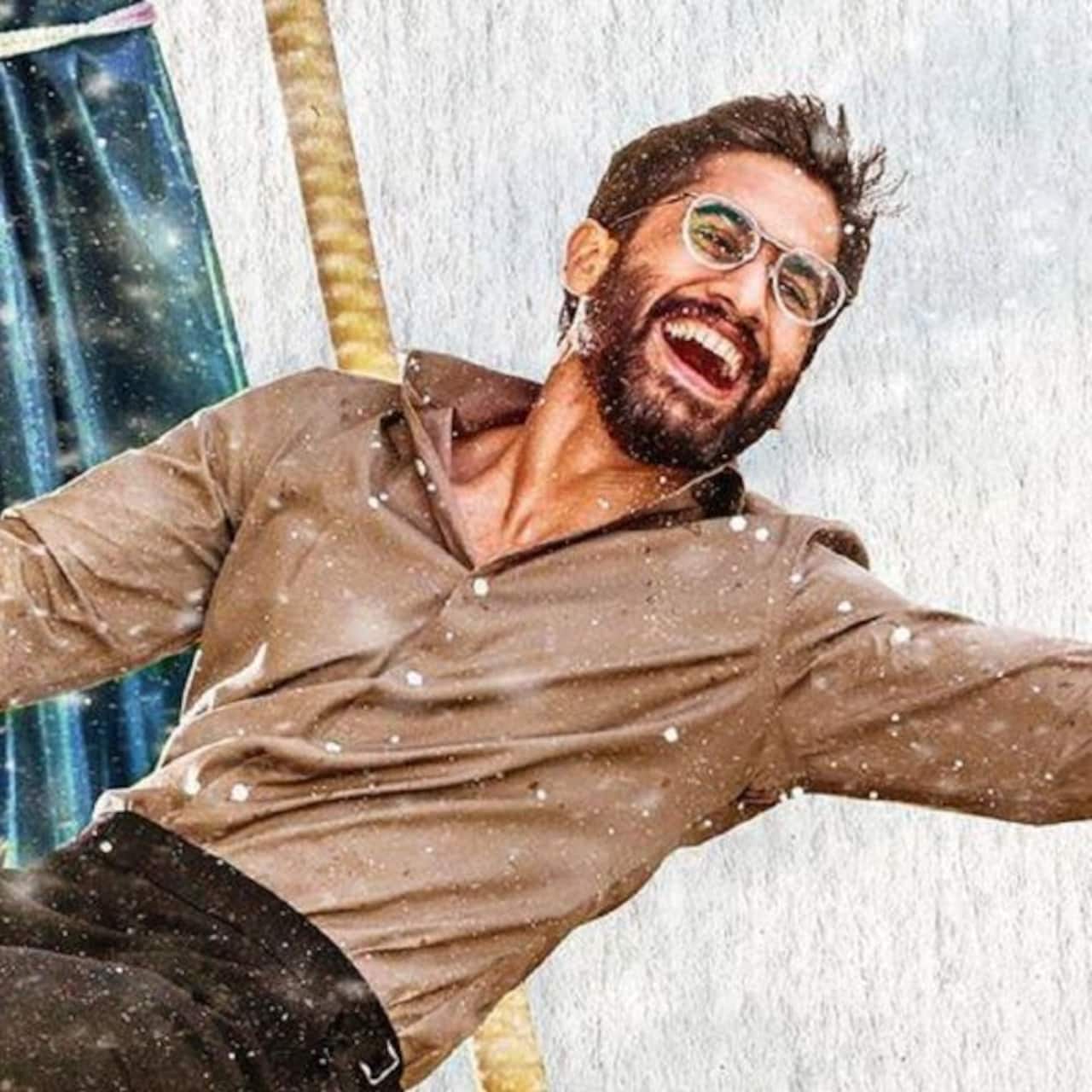 Naga Chaitanya has had a somewhat decent time at the box office of late, at least going by his standards and penchant for commercial failures at the ticket window. His last two Telugu movies, Love Story and Bangarraju, both exceeded expectations and posted relatively decent numbers at the box office, with the latter even turning out to be a clean hit, though that falls down mostly to its franchise value and the fact that his superstar father, Nagarjuna, was also a part of the film. Naga Chaitanya is now gearing up for his upcoming Telugu film, Thank You, the trailer launch of which happened recently. Also Read - Aryan Khan pays no heed as paparazzi complain that he ignores them each time; netizens label him 'arrogant' [Watch Video]

Speaking at the Thank You trailer launch, producer Dil Raju said, “This movie is like a feast for Akkineni's fans. Naga Chaitanya will be seen in three variations in the film. Even after coming out of the theatre, we will travel with the emotions of Chaitanya's character. After Josh, I wanted to give Chaitu a film he would remember for the rest of his life. It ends with this film. This movie will be remembered in everyone's hearts. Everyone who has seen this movie will walk out of the theater with the feeling that they have seen a wonderful movie.” Also Read - Pathaan rakes in Rs 600 crores plus in a week; Tiger 3, Fighter, Thalapathy 67 or Jawan – Which film will break the mammoth records of Shah Rukh Khan film?

Naga Chaitanya opens up on his characters in Thank You

On the other hand, Naga Chaitanya delved into the aforementioned multiple variations of his role in the movie and said, “Seeing the love and energy of the fans makes me want to do whatever is difficult. An opportunity to make a film like Thank You rarely comes. There are many layers to my characters in this. I am confident that this movie will definitely win everyone's hearts.” Also Read - Kapil Sharma finds a fan in Anurag Kashyap; 'Zwigato will make you cry', says director after watching the film