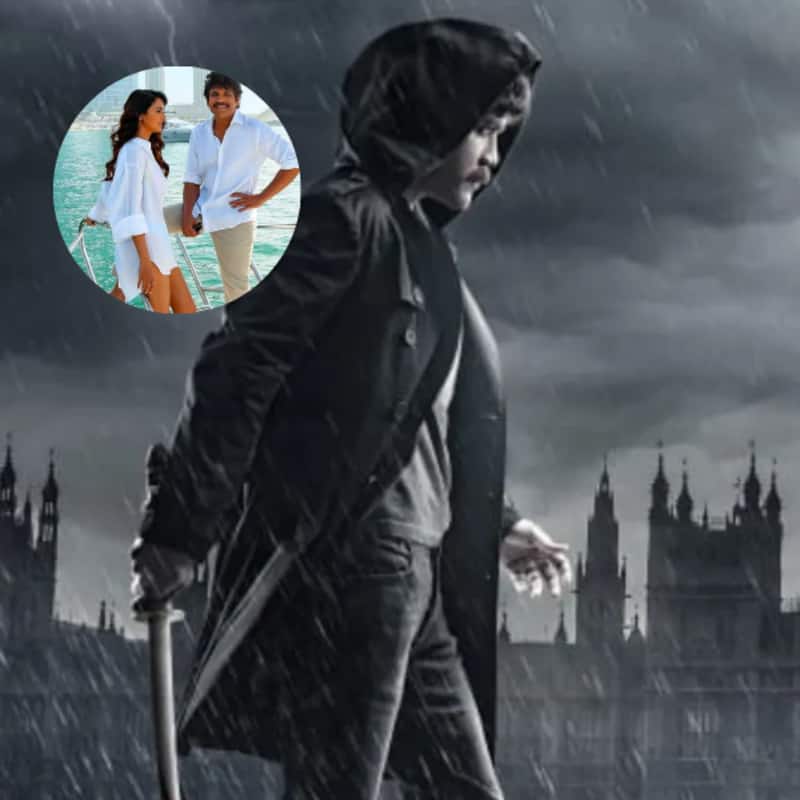 Akkineni Nagarjuna has begun shooting for the Ooty schedule of The Ghost. The film also stars Sonal Chauhan in the lead. The Ghost's director Praveen Sattaru shared a BTS scene as they began shooting for the much anticipated high-octane action entertainer. The Ghost is one of the most awaited films for various reasons. It is known for attempting unique concepts and presenting his heroes in a never before seen characters. And it is said that Praveen Sattaru is coming up with yet another novel subject to thrill the audience. He will showcase Nagarjuna in a different avatar. Also Read - Bigg Boss 16: Are Sajid Khan and Gori Nagori having the highest risk of being eliminated from Salman Khan's show?

The makers of The Ghost recently wrapped a lengthy schedule of the film in Dubai. Sonal Chauhan plays the leading lady in the Nagarjuna starrer had also been a part of the shoot. For the unversed, both Nagarjuna and Sonal Chauhan will be seen as Interpol officers in the movie. Also Read - Bigg Boss 16: Kashmera Shah defends her praise tweet for Sajid Khan; supports Shehnaaz Gill, 'Give people chance' [View Tweet]

Apart from Nagarjuna and Sonal, The Ghost also stars Gul Panag and Anikha Surendran. Narayan Das K Narang, Puskur Ram Mohan Rao, and Sharrath Marar are jointly producing the film under the banners of Sree Venkateshwara Cinemas LLP and Northstar Entertainment Banners. Mukesh G is handling the cinematography, while Brahma Kadali is looking after the art direction. Dinesh Subbarayan and Kaecha have been brought aboard as the stunt directors.