The Gray Man star Dhanush OPENS UP on working with Russo Brothers; 'I had to deliver so that they come for more talent in India'

While sharing about his experience in working in the Russo Brothers film, Dhanush said he wasn't nervous at all but felt responsible as he is aware that the West is watching our talent and he should deliver his best and he did it. 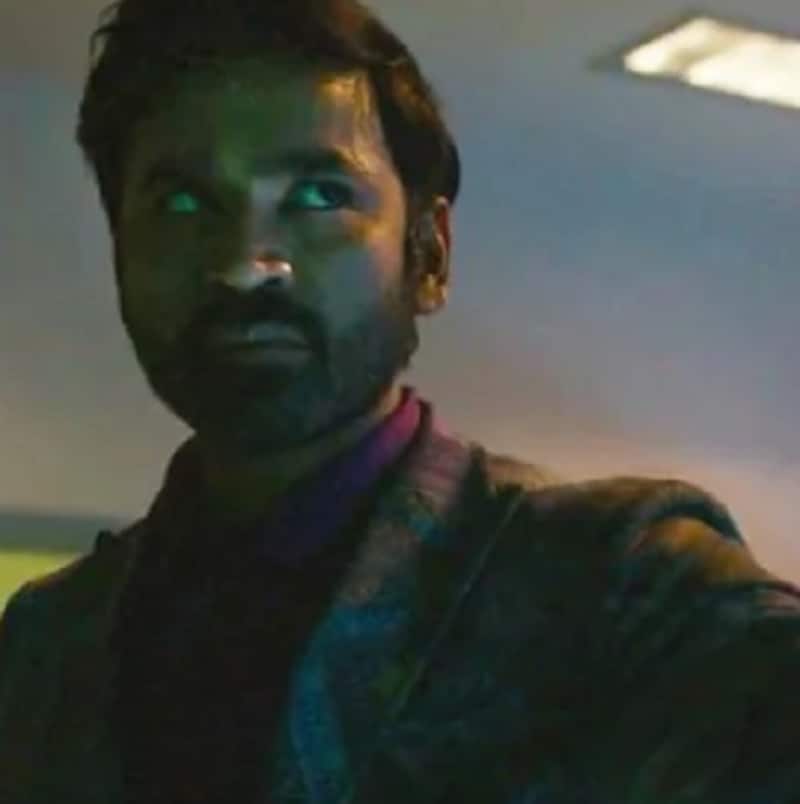 Dhanush is a star performer. The man has come a long way in his career. From being ridiculed by his crew members for becoming a hero to working in a Hollywood film - Dhanush is now a star. Isn't the journey every bit inspirational? Dhanush was seen in The Gray Man and the early reviews by the critics claim that only his presence is the saving grace of the film and that is the biggest compliment for the star. While sharing about his experience in working in a Russo Brothers film, Dhanush said he wasn't nervous at all but felt responsible as he is aware that the West is watching our talent and he should deliver his best and he did it. Also Read - Adipurush: A video of Prabhas calling Om Raut to his room goes VIRAL; fans wonder if the actor was angry after watching the teaser [Watch]

In an interaction with Indian Express, the actor was asked about being nervous or rather pressurised, to which he said, "I was not nervous at all. I felt I had a responsibility, now that the West is watching talents from India, I felt I had to deliver so that they come for more talent from here, that was the only thing I had in mind. Otherwise, I felt no pressure. Working with the Russo brothers was a really simple and smooth process. They talk to you about the characters and they make everything so easy for you. It was really fun working with them". Also Read - Bigg Boss 16: Do you feel that Manya Singh-Priyanka Chahar Choudhary fought just to get attention? Vote Now

Dhanush was last seen in Atrangi Re along with Sara Ali Khan and as usual, he left his viewers bowled over his performance and how. Though the film faced a lot of backlash for treating mental illness with insensitivity, Dhanush was praised for his honest performance. The actor was also in news due to his separation from his wife Aishwaryaa which left many hearts broken. The couple announce their separation in January this year and requested to respect their decision and continue to give them love. Also Read - Bade Miyan Chote Miyan: Akshay Kumar-Tiger Shroff starrer a remake of the old film? Director Ali Abbas Zafar BREAKS silence