The return of Shweta Menon 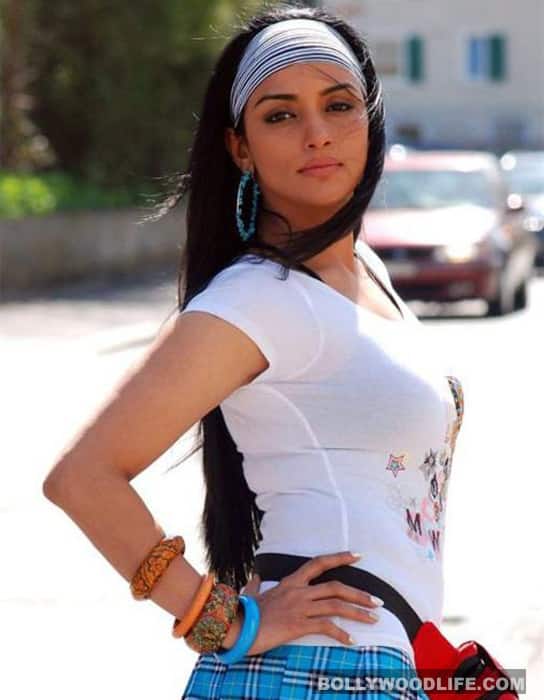 Even as many thought it was curtains for Shweta Menon after her recent marriage, the success of her recent releases Rathinirvedam and Salt N Pepper have helped her gain a more firm grip on the Mollywood market. Also Read - Kajal Aggarwal ringed in her 34th birthday in a private Dubai Zoo and the pictures are adorable

In fact, she has fulfilled her promise and is returning to acting soon after her marriage. The dazzling Shweta is all set to play a key role in Actress, directed by Mohanakrishnan, whose earlier films include Nalacharitham Nalam Divasam and Venal Maram. Also Read - This A-list actor backed out of hosting a famous awards show due to the debacle of his last film!

Actress chronicles the rise of an aspiring youth to superstardom in tinsel town. The film also stars Bhagath Manuel, Janardhanan, Suraj Venjaramoodu, Kottayam Nazir and Sarayu. The film’s pooja was recently performed in Kochi and shoot will begin in October. Also Read - 'Thank you for being the person you are,' Goldie Behl's heartfelt post for Sonali Bendre will tear you up - view pics