Dhanush starrer Thiruchitrambalam full movie in HD leaked online on Tamilrockers, Movierulz. The movie has hit the big screens today and it has become a victim of piracy. 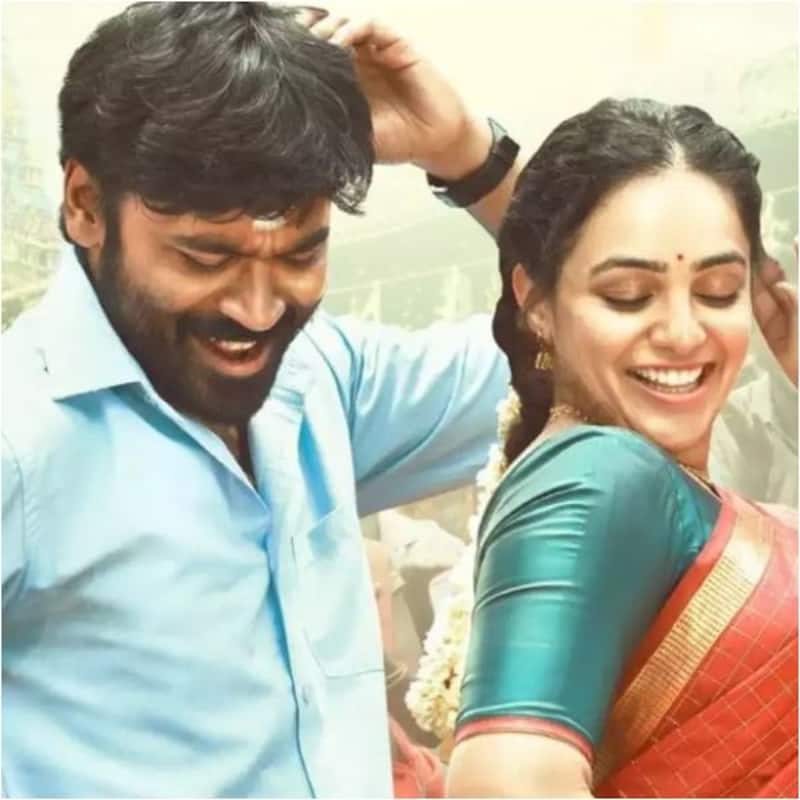 Dhanush starrer Thiruchitrambalam has hit the big screens today. The movie is getting rave reviews and it is also expected to do well at the box office. However, the biggest hurdle that mostly all films face is piracy. Thiruchitrambalam full HD movie has been leaked online on Tamilrockers, Movierulz, and other sites; the Dhanush starrer is the recent victim of piracy. The whole Indian film industry has been fighting against piracy but mostly every week new releases are leaked online. Also Read - Trending South News Today: Ponniyin Selvan first movie review OUT, Dhanush stuns in dual role in Naane Varuvean and more

Directed by Mithran R Jawahar, Thiruchitrambalam also stars Nithya Menen, Priya Bhavani Shankar, and Raashi Khanna in the lead roles. Dhanush and Nithya’s performance in the film is being praised a lot. Also Read - Naane Varuvean movie review: Dhanush will scare you in this must-watch psychological thriller directed by Selvarghavan

Music composer Anirudh Ravichander has been ruling down the South and he has composed the songs of Thiruchitrambalam. The songs of the film have received a great response. Also Read - Top South Indian actors and their alleged extra-marital affairs that rocked the industry

Well, netizens are loving the film. A lot of people have said that they are happy to watch a feel-good movie on the big screen after a long time. Check out the tweets below…

2022 has been a good year for Tamil films. Vikram, Valimai, Don, Kaathuvaakula Rendu Kaadhal, and Rocketry have done well at the box office. Now, everyone’s eyes were on Thiruchitrambalam and after seeing the response the film is getting, one can expect it to do wonders at the ticket window.

After Thiruchitrambalam, Dhanush will be seen in Naane Varuven and Vaathi (Sir in Telugu). The actor recently made his Hollywood debut with The Gray Man and he will also be seen in the sequel to the film.