This is how Prabhas is planning to utilise his money in a big way, and you can take a lesson from the Baahubali star

As per grapevine Prabhas is planning to invest in the hotel business in Dubai and has already begun talks for the same. His investment bankers have been planning to start this in a big way. 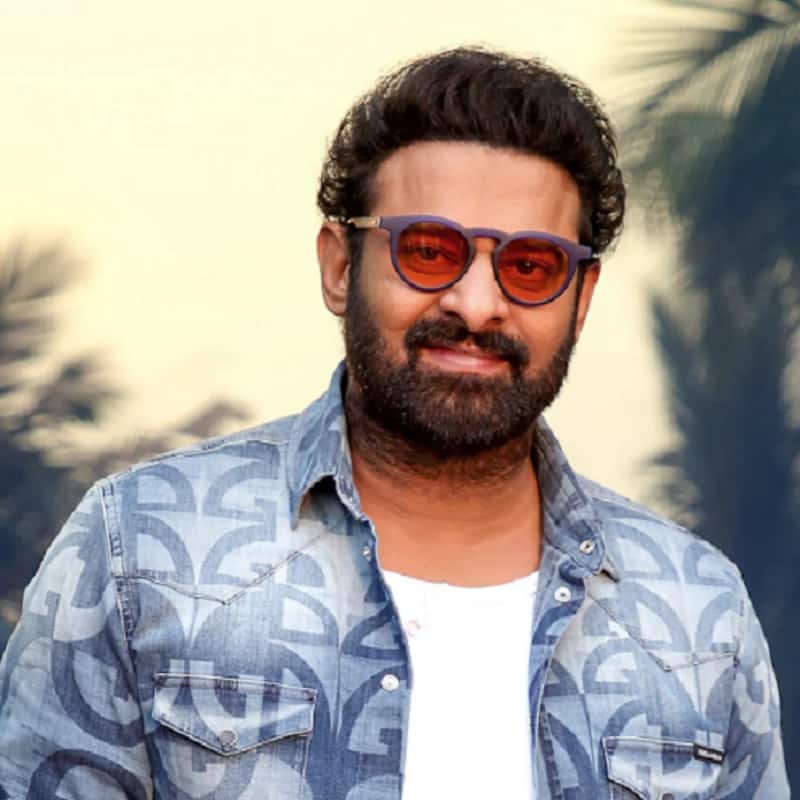 Prabhas is right now one of the most popular and celebrated actors across the globe and all thanks to his massive hit film Baahubali. The actor's stupendous performance ad Baahubali made him the shining superstar he is today. While he has also become one of the highest-paid actors. And as per reports Baahubali star charges around 40-50 crore per film and he has even now become a profit sharer for a few of his films too. The Adipurush actor who enjoys stardom like no one has planned to utilise his hard-earned money in a big way and many can take a lesson from this shining superstar. Also Read - Raju Srivastava is NOT brain dead; comedian's manager angrily REACTS to the rumours

As per grapevine Prabhas is planning to invest in the hotel business in Dubai and has already begun talks for the same. His investment bankers have been planning to start this in a big way. Also, reportedly he owns a lavish house in Dubai and mostly spends his time abroad and lives a luxurious life, and this is one of the reasons he has chosen to invest money largely in Dubai. Also Read - Miss Universe Harnaaz Sandhu is more than just a beauty queen and these pictures are proof

Advertisement
On the professional front the actor is gearing for Project K the pan India film that also stars Deepika Padukone as his leading lady, while he is also wrappings up his next release Saalar. The actor who has a huge fan base in Hindi industry as well will be seen in Adipurush where reportedly he plays the role of Ram and Saif Ali Khan will be playing the Ravan to his Ram. Many objected for casting Saif as Ravan and even threatened Prabhas and the makers that they will not watch his films in the theatres.
Prabhas' last release was Radhe Shyam that failed to impress ; however, the actor is not bogged down as he is aware that ups and downs are the part and parcel of his professional career as he had once admitted that nothing is permanent in the industry.
Stay tuned to BollywoodLife for the latest scoops and updates from Bollywood, Hollywood, South, TV and Web-Series.
Click to join us on Facebook, Twitter, Youtube and Instagram.
Also follow us on Facebook Messenger for latest updates.
Advertisement