Sai Pallavi and Rakul Preet Singh's promising acts in the teasers make us believe that there will be more to watch in NGK apart from just the superstar Suriya. The film is directed by Selvaraghavan 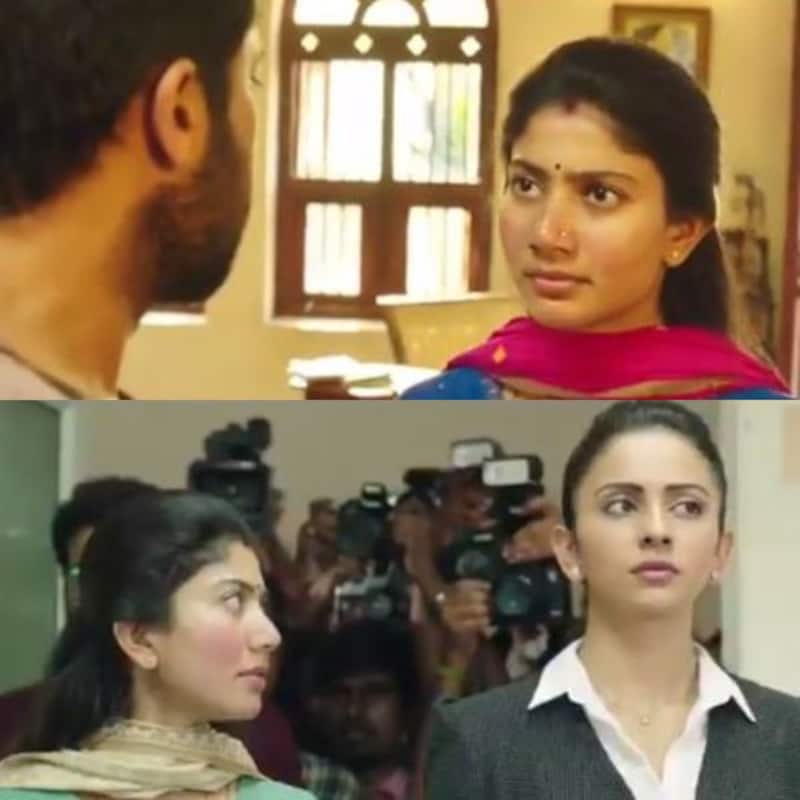 NGK has already become synonymous to Suriya as the trailer and posters of the movie have been going viral on social media, especially among the actor's fans. While it is clear that most of the focus of the plot will be on the central character of the film played by Suriya, a new promo from the makers gives a glimpse at the women of NGK. Yes, that's right. The promo is focused completely on Sai Pallavi and Rakul Preet Singh who play the leading ladies in the film and looking at the montage, we are sure that the two talented actresses have played their parts well in the movie. So, we are convinced that special attention must be given to these two beauties while wathcing NGK. Also the fact that this will be the first time that both these actresses are sharing screen space with Suriya just makes it more special. Also Read - Trending South News Today: Meena's husband Vidyasagar passes away, Suriya makes it to the Oscar Academy, Mahesh Babu meets Bill Gates and more

And while we are talking about NGK, it is a must to re-watch the trailer of the film because, well, we adore Suriya, don't we? So here it is: Also Read - Kajol, Suriya, Reema Kagti join Shah Rukh Khan, Vidya Balan and more at the Oscar Academy this year [Deets Inside]

Directed by Selvaraghavan, NGK is touted to be a political action-drama and features Suriya in an intense role. Sai Pallavi will play his wife while Rakul Preet seems to play a journalist. The music of NGK is composed by Yuvan Shankar Raja who is one of the top artists in Tamil cinema. NGK is produced by SR Prabhu under the banner Dream Warrior Pictures and the film is slated to be released on May 31 worldwide and will be a simultaneous release in Tamil as well as Telugu, the latter being a dubbed version.

So, are you excited to watch the blockbuster combination of Suriya, Sai Pallavi and Rakul Preet Singh in NGK on May 31? Share your thoughts with us on them with us @bollywood_life.