Varun is now gearing up for the release of his upcoming film Antariksham 9000 KMPH which is a film based on space.

We all know how our stars work hard to maintain their fitness and looks in order to suit the roles that they play in films. It is obviously not an easy job to consistently maintain one's body and look even if they have a lot of resources at their disposal. But when it comes to a person's childhood pics, it’s a different story. Be it a superstar or a layman, baby snaps are always a delight to look at and it’s even more fun to compare them with how the person looks after growing up. Tollywood actor Varun Tej enjoys a huge following, especially amongst young girls, and it goes without saying that the young actor is handsome and good-looking. But, trust us, he was even cuter as a kid. Also Read - Throwback Thursday: This click of Hrithik Roshan with the legendary Sridevi is pure gold

We flipped through his Instagram account and found some unseen pictures of Varun as a kid. And believe us, his transformation is unbelievable. Varun was the epitome of cuteness as a kid who turned into a tough-looking adult. Check out the pictures right here: Also Read - Throwback Thursday: This BTS picture of Shah Rukh Khan and Kajol from DDLJ is laced with nostalgia 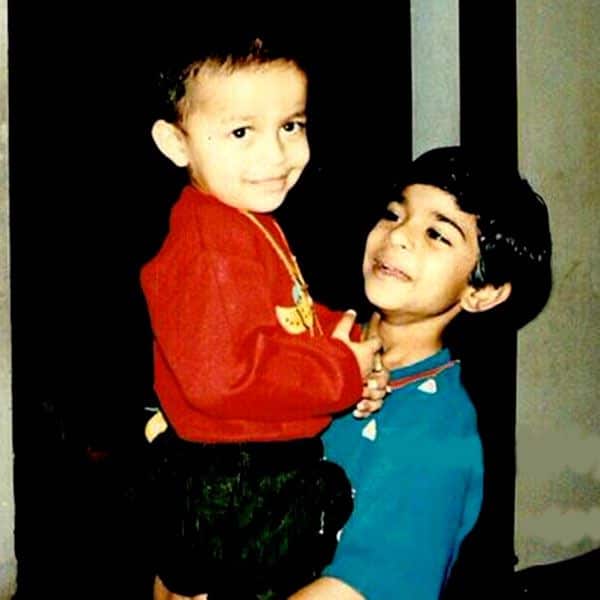 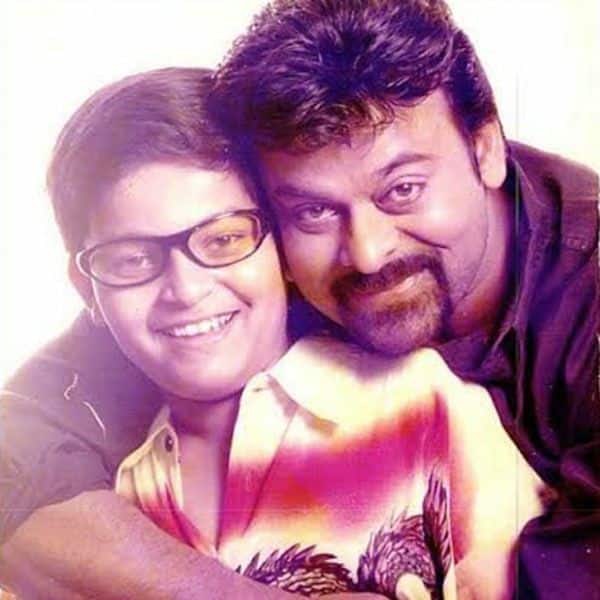 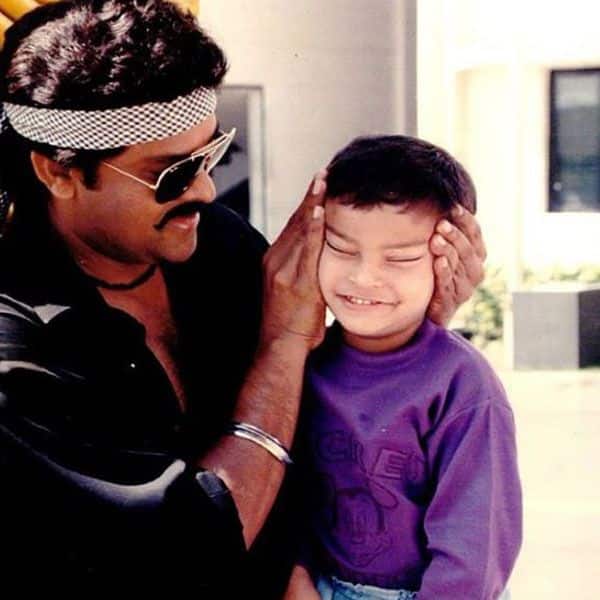 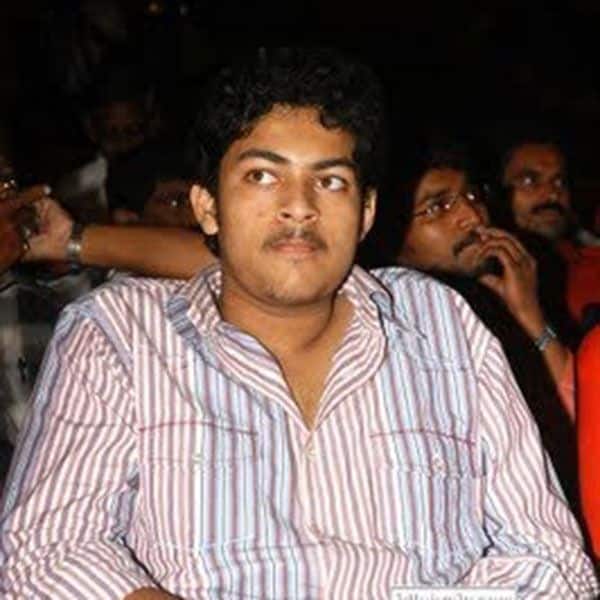 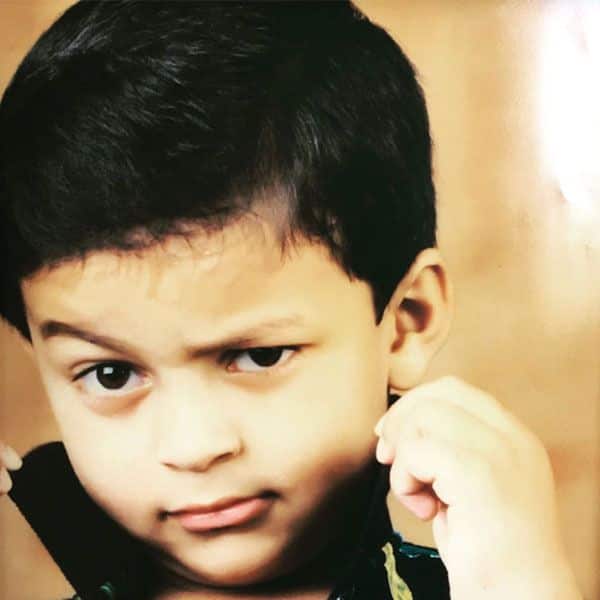 Varun is now gearing up for the release of his upcoming film Antariksham 9000 KMPH which is a film based on space. Directed by Sankalp Reddy, Antariksham is touted to be the first-of-its-kind project in Telugu cinema and has the young actor playing an aerospace engineer. Bollywood actress Aditi Rao Hydari will be seen playing a key role while Lavanya Tripathi will play Varun's love interest in the plot. Watch the trailer of Antariksham 9000 KMPH if you haven't already: