Throwback Thursday: When Naga Chaitanya talked about breakups and moving on before marrying Samantha Ruth Prabhu

Naga Chaitanya and Samantha Ruth Prabhu got married in 2017 and divorced in 2021, just a few days before their marriage anniversary. Before marrying his ladylove, Naga Chaitanya had candidly expressed his take on relationships, breakups and moving on. 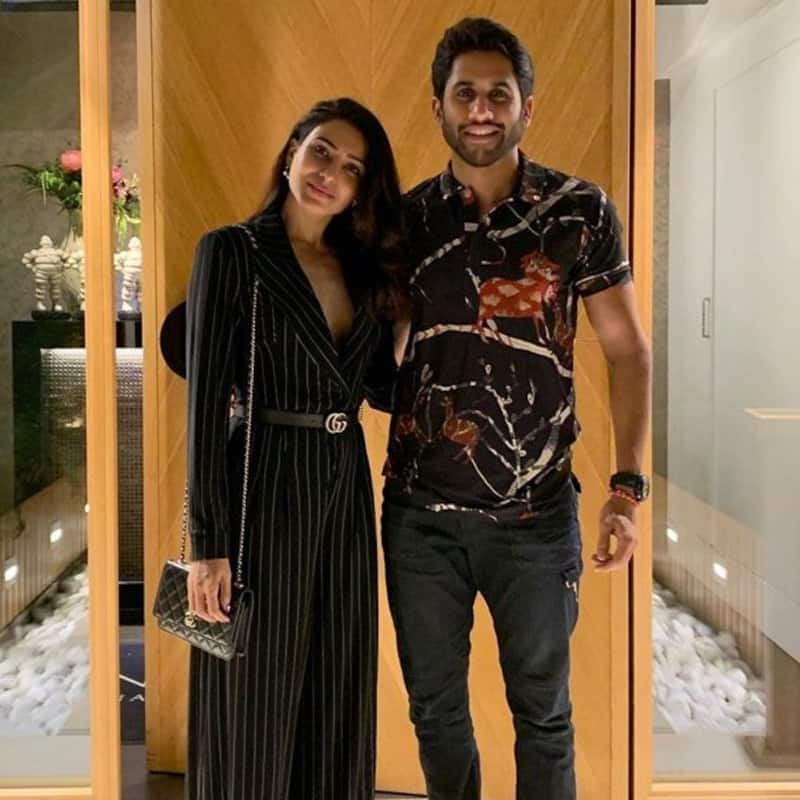 Last year, Naga Chaitanya and Samantha Ruth Prabhu announced their divorc, sending shockwaves among their fans. The two met on the sets of their Yeh Maaya Chesave (2009). Then it was in 2014 that they met again on the sets of Autonagar, they grew fond of each other. They got married in 2017 and divorced in 2021, just a few days before their marriage anniversary. Before marrying his ladylove, Naga Chaitanya had candidly expressed his take on relationships, breakups and moving on. Also Read - Samantha Ruth Prabhu, Kajal Aggarwal, Nayanthara and more South Indian actresses who are bikini bombshells

“Every break-up and every relationship makes you a mature person. If you take the good from it and keep progressing, if you keep learning from your mistakes, I think you reach a place where…now I am clear. It (relationships and breakups) helped me as a person and also in my approach and in my maturity. I am very happy I had all of it," Naga Chaitanya had said in his 2016 interview. Also Read - Koffee With Karan 7: After Ranbir Kapoor, RRR stars Ram Charan, Jr NTR refuse to appear on Karan Johar's show [View Pics]

Recently, there have been rumours that Naga Chaitanya has been seeing the Major actress Sobhita Dhulipala, following his divorce from Samantha Ruth Prabhu. According to rumours, Chaitanya was seen with Sobhita Dhulipala in his new home, which is not the first time they have been seen together. Also Read - Shruti Haasan's PCOS and endometriosis, Shenaz Treasurywala's face blindness and more Bollywood actors who faced severe health issues

Naga Chaitanya has purchased a beautiful property in the Jubilee Hills neighborhood of Hyderabad, which is now under construction. The two, Naga Chaitanya and Shobita, were reportedly sighted visiting the location, most likely taking a tour around the place. After a few hours, they left together in the same car.

Since the news surfaced, it has caused a debate on social media, with Samantha's followers assuming that Naga Chaitanya's affair with Shobhita was the reason for their split, while Naga Chaitanya's admirers insist that this is not the case.