While we are waiting for Samantha Ruth Prabhu and Naga Chaitanya to react on their divorce rumours, in the last year there were reports of The Family Man 2 actress being upset with her husband and Sai Pallavi's Love Story, which had created a storm on the social media. 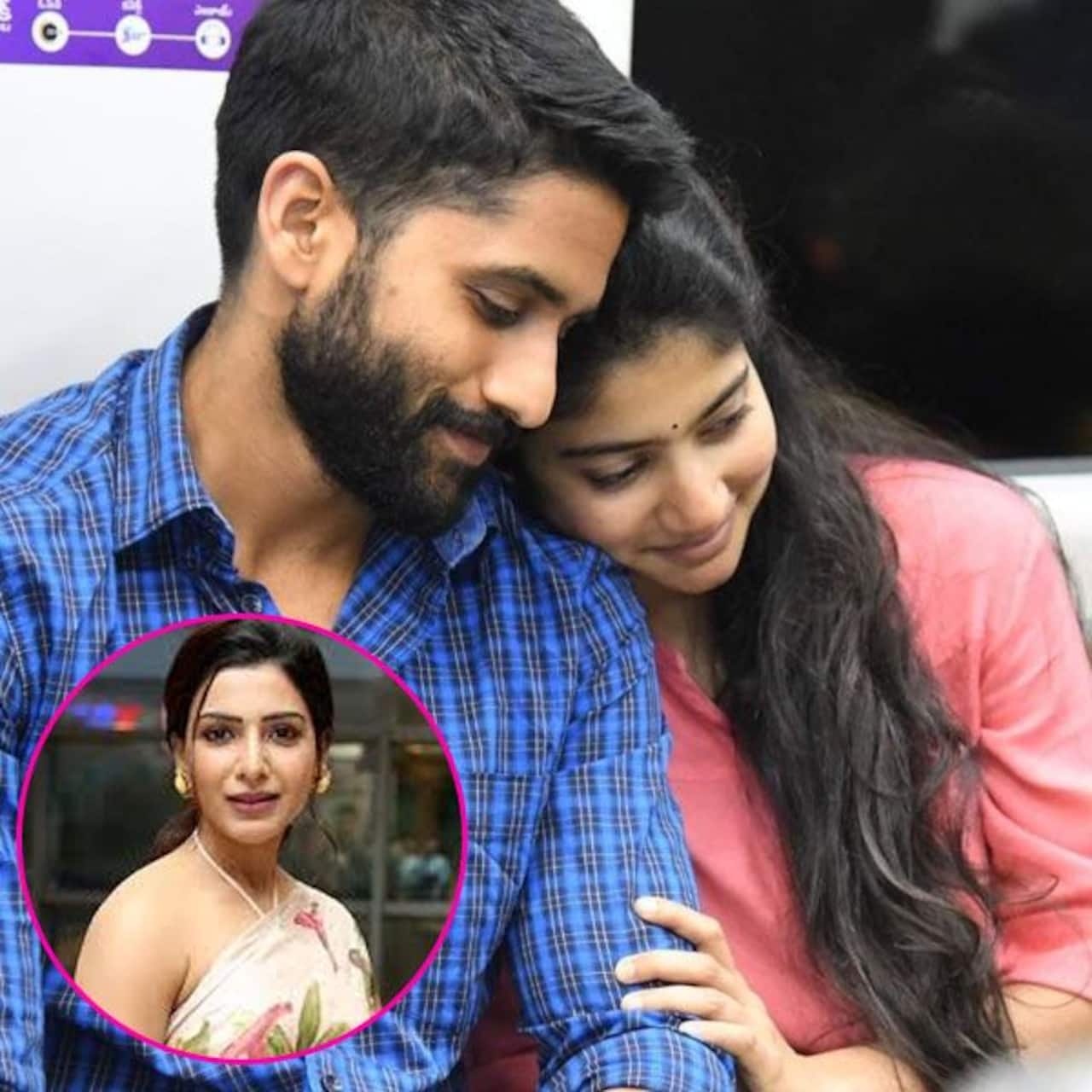 The adorable couple of Tollywood, Samantha Ruth Prabhu and Naga Chaitanya are currently in the headlines for their personal relationship as there are rumours that all is not well between the duo. These reports have also impacted the fans of the couple and Samantha recently took a jibe at the media with a sarcastic post and compared it with the dangerous 'Pitbull'. While we are waiting for the duo to react on this complete scenario, in the last year there were reports of Samantha being upset with Naga Chaitanya-Sai Pallavi's Love Story, which had created a storm on the social media. Also Read - Trending Entertainment News Today: Aryan Khan ignores paps, Samantha Ruth Prabhu begins shooting for Citadel, Pathaan crosses Rs 600 crore mark and more

We are talking about Naga Chaitanya-Sai Pallavi's romantic venture, Love Story. The reports suggest that Samantha watched 80% of unedited footage, without music, and commented that Sai Pallavi dominates the film. While some felt that she complimented the Maari 2 star, director Shekhar Kammula was confused, wondering if Samantha thinks that her husband's role has been reduced. Though later, we saw that sources close to Samantha Akkineni rubbishing these reports and said that she has neither watched nor commented on it. Also Read - Vijay Deverakonda and Samantha Ruth Prabhu starrer Khushi delayed, Shaakuntalam actress apologises to fans

Talking about Love Story, the film has faced several delays due to the pandemic crisis and is now finally hitting the screens on September 10 on the auspicious occasion of Ganeshotsav. The film marks the second collaboration between the actress (Sai Pallavi) and director Sekhar Kammula after Fidaa. The music of the film is composed by Pawan Ch. It is produced under the banners of Amigos Creations and Sree Venkateswara Cinemas LLP. Also Read - Rashmika Mandanna, Samantha Ruth Prabhu and more: Top South Indian actresses and their most shocking controversies