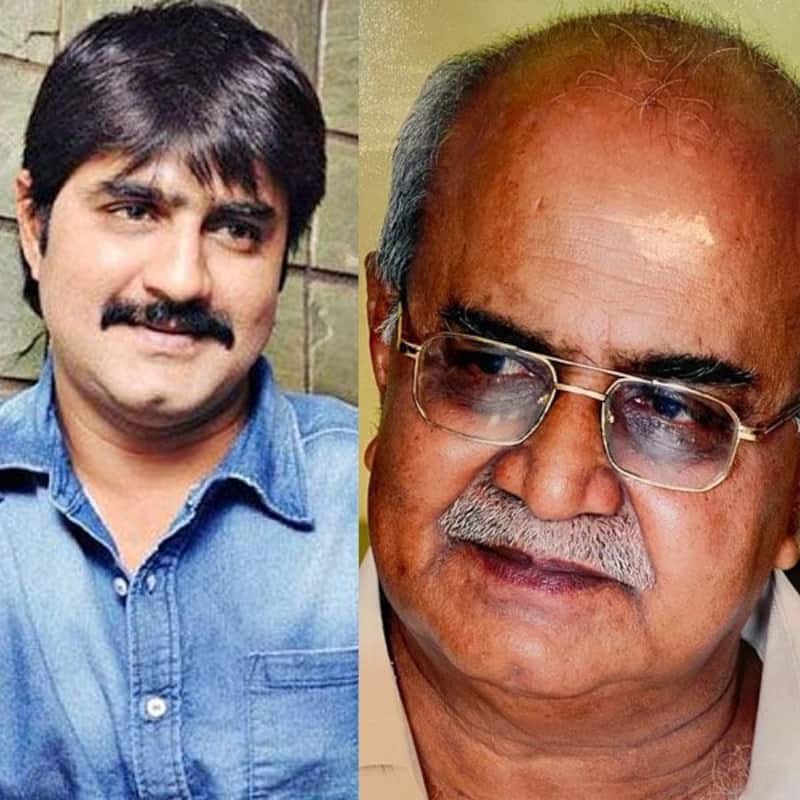 Popular Telugu actor, Srikanth's father, Meka Parameswararao, breathed his last at around 2: 30 am on Monday in a private hospital in Hyderabad. He was 71 and was suffering from lung-related issues. Meka Parameswararao was going under treatment for the past four months for the same. Srikanth's father was from Mekavaripalem, Krishna district and later moved to Basavapalem village in Gangavati district of Karnataka along with his family. He is survived by wife Jhansi Lakshmi, sons Srikanth and Anil and daughter Nirmala. Also Read - Trending South News Today: Dhanush's Captain Miller first look, Prabhas-Anushka Shetty to reunite and more

Srikanth's family revealed that the final rites of Meka Parameswararao will be performed today afternoon after 2 pm at Mahaprasthanam in Hyderabad and many Telugu actors are expected to attend that.

Srikanth is known for his performances in films like Shankar Dada MBBS, Sarrainodu, Terror, Villain and many more. The actor will be next seen in films like Marshal and Kothala Rayudu. Talking about Marshal, it is directed by Jay Raaja Singh and also stars Abhay Adaka in a lead role. Vinod Kumar, Megha Chowdhary and Suman play supporting characters in the film. Also Read - RC15 MAJOR UPDATE: Ram Charan and Kiara Advani starrer next schedule postponed? Here's why director Shankar's shoot is delayed [EXCLUSIVE]

On the other hand, Kothala Rayudu is a romantic action entertainer directed by Sudheer Raju and produced by Kolan Venkatesh under the banner of Venkataramana Movies. It features Dimple Chopade and Natasha Doshi in pivotal roles.

BollywoodLife.com expresses deepest condolences over the demise of Meka Parameswararao. May his soul rest in peace.