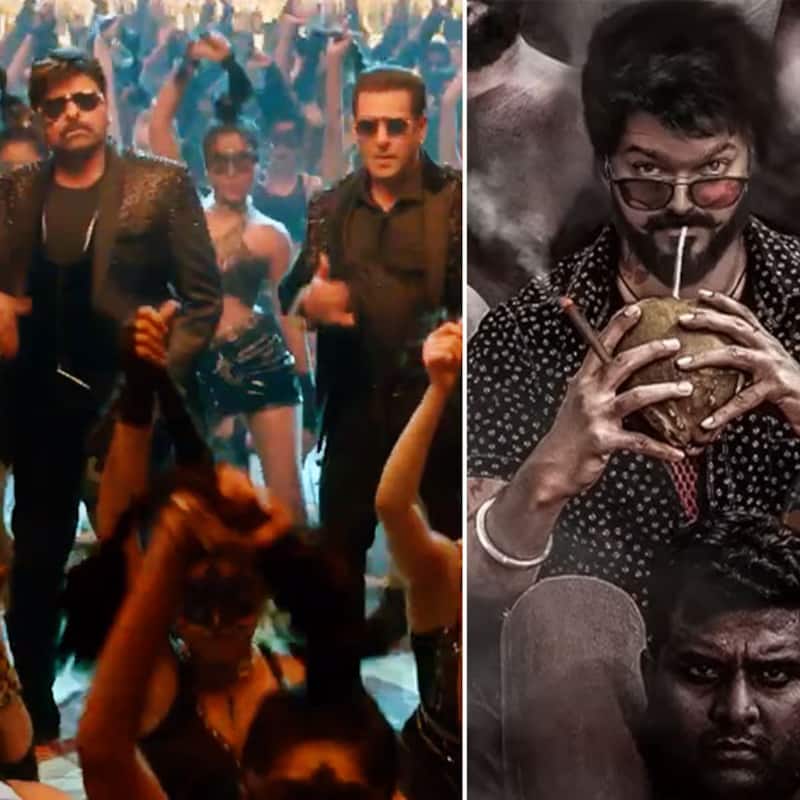 Chiranjeevi and Salman Khan's Thaar Maar Song from GodFather promo out Vijay's Thalapathy 67 announced, SS Rajamouli reveals details about his next with Mahesh Babu, Vijay Deverakonda makes his first social media post Liger failure; it's time to take a look back at all that went down today in the South film industries today. Here's all what grabbed headlines to make it to the trending south news today... Ergo, it's time to make a note of the biggest newsmakers of the South who've made it to the trending south news today. Also Read - Trending South News Today: Vijay Deverakonda’s Liger on OTT; Tamannaah Bhatia reveals the reason why she doesn’t go on fancy dinners and more

The makers of GodFather recently unveiled the promo of the first track Thaar Maar Thakkar Maar. Chiranjeevi and Salman Khan showcase their killer dance moves on this peppy number. Prabhudeva choreographed the song, while musician S Thaman rendered the music. Chiranjeevi captioned the post, "Shaking a leg with The Bhai@BeingSalmanKhan for #GodFather @PDdancing is at his Choreographing Best!! A sure shot Eye Feast!!" Also Read - Trending South News Today: Trisha Krishnan to reunite with Vijay in Thalapathy 67; Naga Chaitanya becomes cautious after Thank You, Laal Singh Chaddha failure

Beast actor Thalapathy Vijay is all set for his next big Tamil film Thalapathy 67 which will release on Pongal 2023. Director Lokesh Kanagaraj will be directing the film reportedly. Sanjay Dutt has been roped in as the prime antagonist. Also read Also Read - Trending Entertainment News Today: Anil Kapoor's doppelganger is Bollywood ready, Aishwarya Rai Bachchan not the first choice for Ponniyin Selvan and more

SS Rajamouli reveals details about his next with Mahesh Babu

SS Rajamouli revealed exciting details about the film. In a recent conversation, Rajamouli said that the genre of the film is a 'globetrotting adventure'. He is reportedly working on the script and he will start the workshop in 2 months along with Mahesh Babu. And the shooting will begin by mid-2023. The tentative title of the film is SSMB29. Also read

Vijay Deverakonda and Ananya Panday starrer Liger failed to create buzz at the box office. The heartthrob made his first social media posts in days He shared a picture as he gave a glimpse of his SIIMA Awards 2022 look. The actor dressed up in an indo-western Jodhpuri style suit. He teamed it up with classy leather shoes.. He shared the picture with the caption, "Single player." Also read