It was a mega celebration down in the South as people reminisced about late NTR's films and the legend on his birth anniversary. There were also a lot of announcements, launch of pre-look or first look on social media. 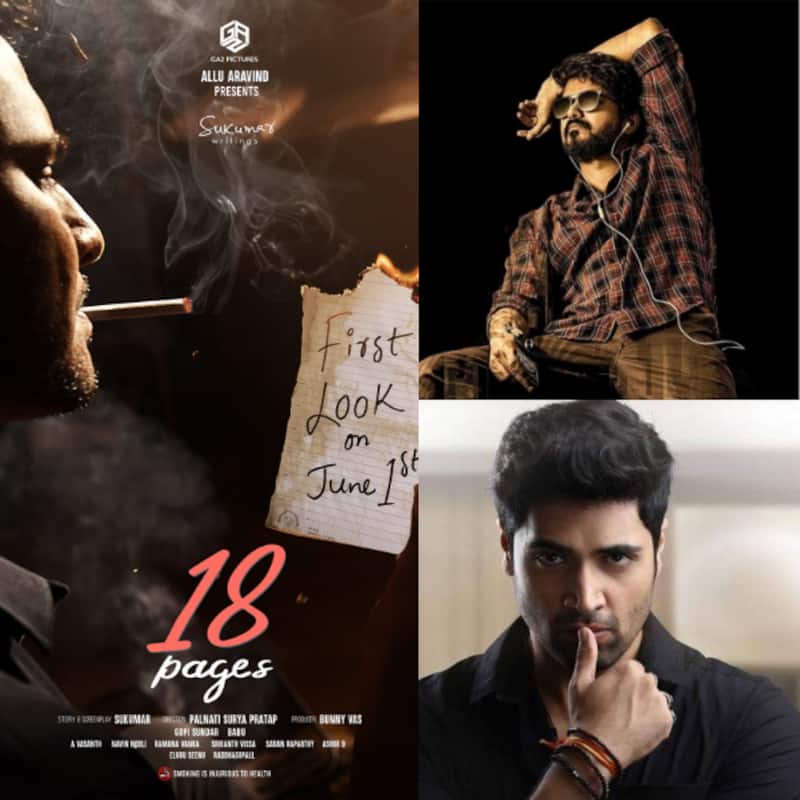 Hola, it's the end of the day, well, almost. This means it is time to get a news wrap on the latest entertainment news. Today, happened to be late superstar NTR aka Nandamuri Taraka Rama Rao's birth anniversary. It was a mega celebration down in the South as people reminisced his films and the legend. There were also a lot of announcements, launch of pre-look or first look on social media. So, without further ado, let's have a dekko at the South Entertainment Newsmakers of the day here: Also Read - After break-up with Disha Patani, Tiger Shroff is dating THIS hottie? Here's what we know

Megastar Chiranjeevi took to his Twitter handle and urged the government to confer the legendary South superstar with a Bharat Ratna. In his tweet, the Acharya actor wrote, "Legendary singer and musician Bhupen Hazarika was awarded Bharata Ratna posthumously. Similarly, Bharata Ratna should be announced for NTR posthumously and it will be a proud moment for the entire Telugu community. We are going to celebrate NTR’s 100th birth anniversary soon and on this occasion, the government should announce Bharata Ratna to the legendary actor." Here's his tweet: Also Read - After Pan Masala, Pushpa 2's Allu Arjun REJECTS a whopping amount to promote liquor brand [Read Report]

If reports are to be believed, the makers of Major starring Adivi Sesh has rejected a massive OTT deal. The makers recently announced that they will announce a new release date soon.

Popular actor Nikhil Siddhartha released a pre-look of his next, 18 Pages. The actual first look will be released on 1st of June. He captioned the pre-look poster saying, "18 Pages... When Feelings Burn 1st Look on 1st June..." Have a dekko at his tweet here:

Malayalam superstar Prithviraj Sukumaran shared a throwback picture of his father, late Sukumaran with Mohanlal, filmmaker Mani Ratnam and cinematographer Ravi K Chandran from the sets of 1984's political drama film, Unaru. The picture has been going viral ever since. Have a dekko here:

Thalapathy Vijay starter Master is going to have its world television premiere on Zee Cinema on 30th May. And hence, his fans made sure that the actor gets all the love by trending him on Twitter using the phrase, "We Love Thalapathy Vijay."