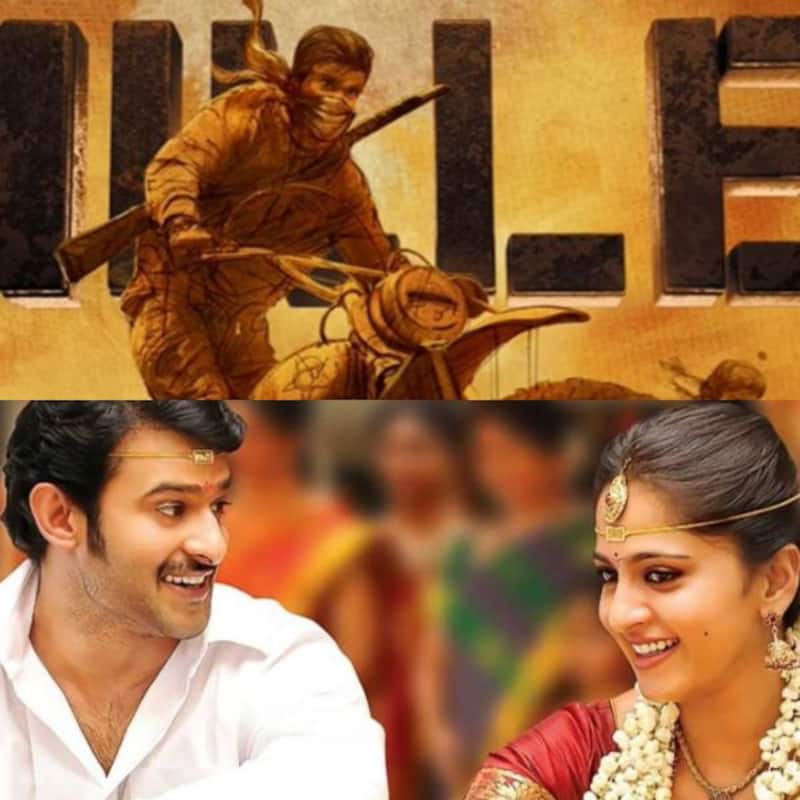 From Dhanush's Captain Miller first look and Prabhas-Anushka Shetty reuniting on screen to Vijay Deverakonda going nude in Liger's latest poster, male actors who bared it all in Telugu movies and Mani Ratnam's Ponniyin Selvan teaser poster; it's time to take a look back at all that went down today in the South film industries today. Here's all what grabbed headlines to make it to the trending south news today... Ergo, it's time to make a note of the biggest newsmakers of the South who've made it to the trending south news today. Also Read - RRR: Jr NTR beats Ram Charan; makes it to the Oscars' Best Actors 2023 prediction list

So, without further ado, here are the entertainment newsmakers of 2nd July 2021:

Read the full story here: Dhanush to be seen in 1930s-40s biker avatar in Captain Miller – script and budget deets inside Also Read - Independence Day 2022: Salman Khan asks all to 'Get ready for Tiger 3' as he celebrates 10 years of his successful franchise [Watch Video]

Prabhas-Anushka Shetty to reunite on screen

Prabhas and Anushka Shetty aka Amarendra Baahubali and Devasena are expected to come together again for an out-an-out comedy, supposed to be announced around Dussehra this year.

Read the full story here: Baahubali couple back again – Prabhas and Anushka Shetty to reunite but it's neither for Adipurush nor Salaar or Project K

Vijay Deverakonda has just posed completely in the buff for the latest poster of his upcoming movie, Liger, directed by Puri Jagannadh, and co-starring Ananya Panday and Mike Tyson, with nothing but a bouquet of roses barely concealing his genitalia.

Male actors who bared it all in Telugu movies

Vijay Deverakonda isn't the first male actor to strip it all in Telugu cinema even if he's looking the best after doing so in Liger. Check out Kichcha Sudeepa, Siddharth and more who went totally nude in Telugu movies...