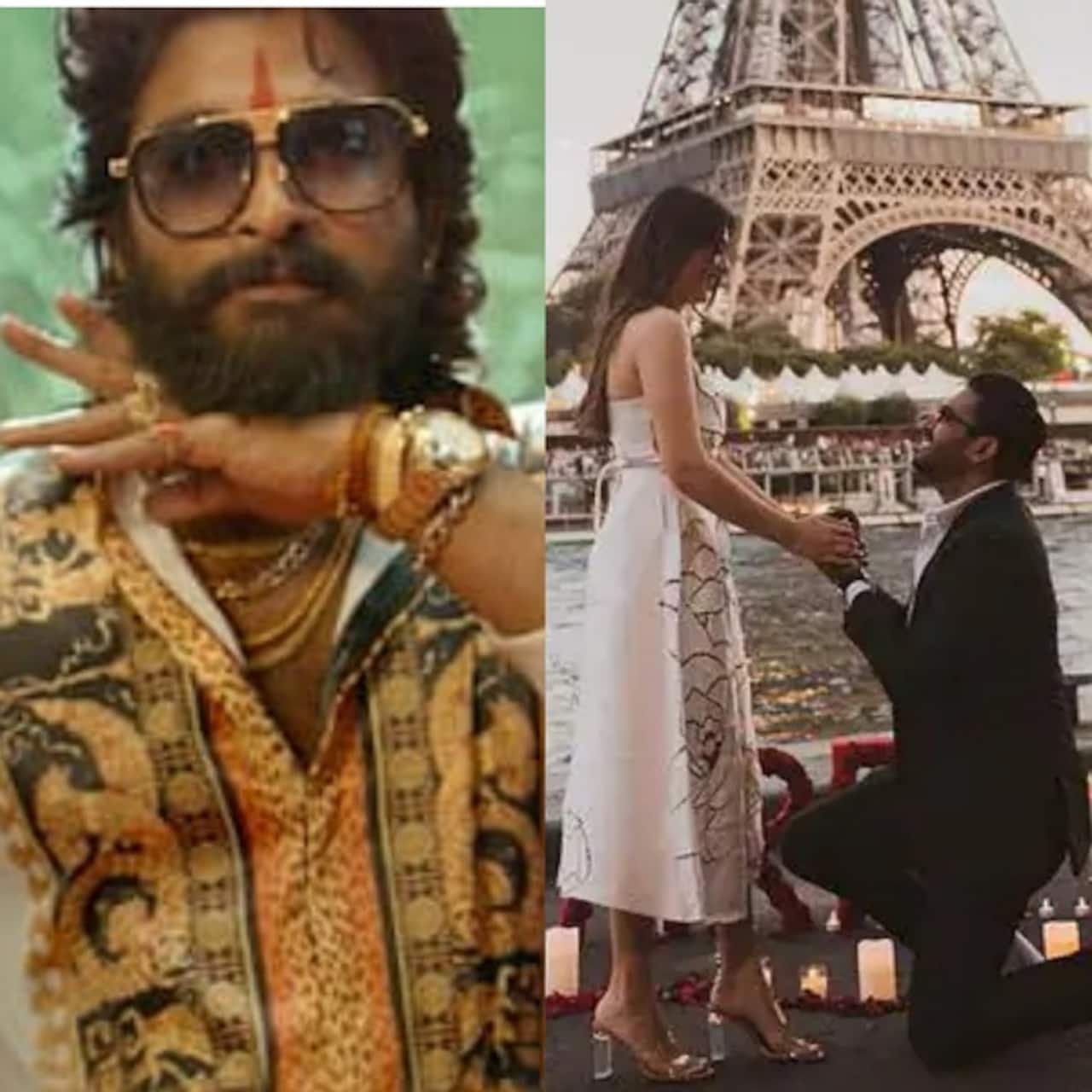 From Pushpa 2's shooting start date and Hansika Motwani getting engaged to Amala Paul's special appearance in Bholaa, Rajinikanth breaking down and Rambha confirming her daughter is safe; it's time to take a look back at all that went down today in the South film industries today. Here's all what grabbed headlines to make it to the trending south news today... Ergo, it's time to make a note of the biggest newsmakers of the South who've made it to the trending south news today. Also Read - Varisu actress Rashmika Mandanna REACTS to gossip around her personal life; says, 'You can’t say talk about only our work'

So, without further ado, here are the south newsmakers of 2nd November 2022:

There's good news finally for those eagerly awaiting Pushpa 2 as we've finally learned when and where Allu Arjun will begin shooting the film.
Read the full story here Also Read - Pushpa 2: Rashmika Mandanna breaks silence amid rumours of being replaced by Sai Pallavi

Hansika Motwani is officially taken as the Koi Mil Gaya girl has just got engaged in Paris in a dreamy ceremony with the Eiffel Tower serving as the backdrop.
Read the full story here Also Read - Mission Majnu actress Rashmika Mandanna guesses why people 'dislike' or 'hate' her, says, 'Maybe just the way I...'

A teary-eyed Rajinikanth finally revealed why he didn't attend Puneeth Rajkumar's funeral, he even called the late actor a godchild.
Read the full story here

Rambha recently met with an accident along with her two daughters, after which the actress took to her Instagram and asked her fans for their prayers. The actress has now confirmed that they're all safe and home while also thanking people for still remembering her.
Read the full story here