The newly launched Adipursh teaser and Ponniyin Selvan's box office collection on day 2 along with Mahesh Babu's SSMB28 again being delayed, Shriya Saran's hot backless pics and more have made it to the trending south newsmakers today 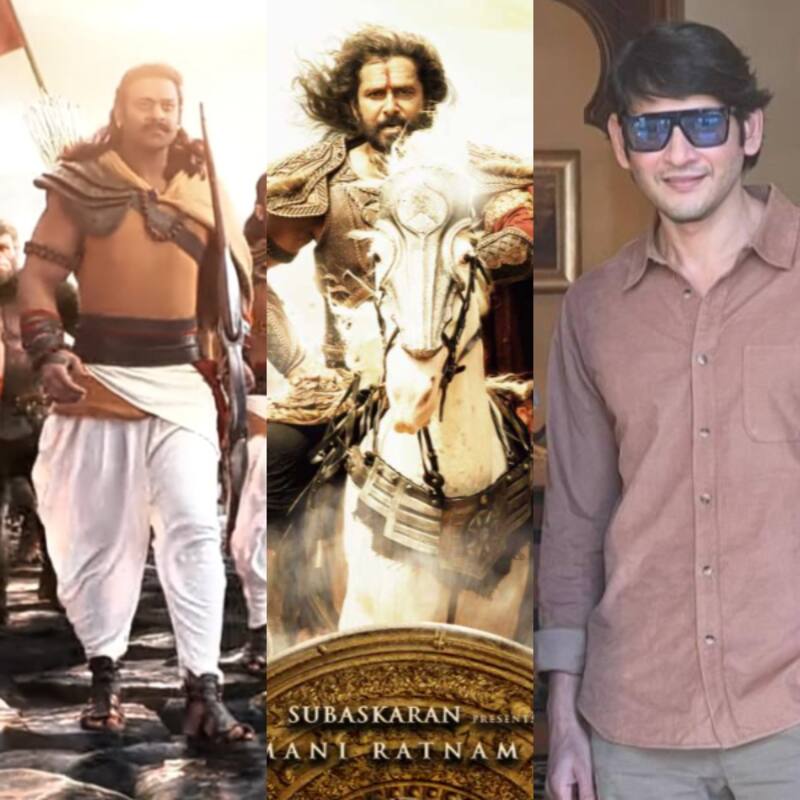 From the Adipurush teaser and Ponniyin Selvan box office storm to Mahesh Babu's SSMB28 being delayed, Prabhas and Kriti Sanon's chemistry, and Shriya Saran's hot backless pic; it's time to take a look back at all that went down today in the South film industries today. Here's all what grabbed headlines to make it to the trending south news today... Ergo, it's time to make a note of the biggest newsmakers of the South who've made it to the trending south news today. Also Read - Kantara to Ponniyin Selvan 1: Popular South Indian films of 2022 that earned Rs 400 crores plus at the box office

So, without further ado, here are the south newsmakers of 2nd October 2022:

Most South movies see a sizeable drop after day 1, which is considered quite normal in those markets, especially ones that opened as well as Ponniyin Selvan did at the box office, The Mani Ratnam film though has managed to somewhat buck the trend.
Read the full story here Also Read - Ponniyin Selvan I: Fans miss Aishwarya Rai Bachchan as Trisha Krishnan, Karthi, Vikram and others have a fun reunion

Reportedly, this'll be the third shooting delay that the Mahesh Babu an Trivikram Srinivas film, SSMB28, will be facing, and only one schedule has been canned till now.
Read the full story here

Prabhas' sweet gesture towards Kriti Sanon at Adipurush teaser launch grabbed many eyeballs. If the industry grapevine is to be believed, Prabhas and Kriti are in a relationship and they are taking it slow as they explore each other.
Read the full story here

Actress Shriya Saran shedded her inhibitions and broke the internet in half with her sensuous pictures wearing a barely-there sari.
Read the full story here