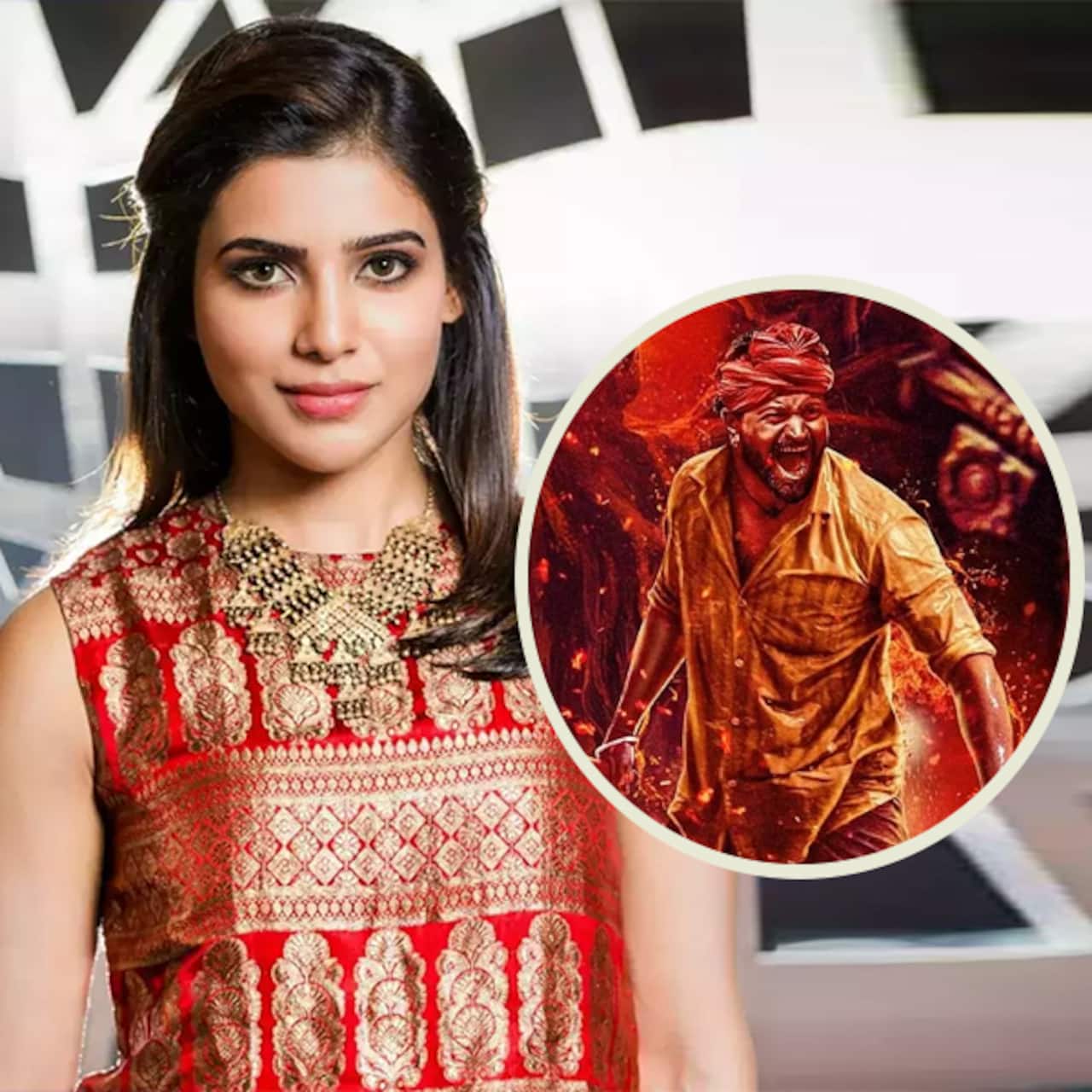 In a heartbreaking post, Samantha Ruth Prabhu revealed that she has been diagnosed with Myositis. The auto-immune condition affects the bones and joints. The makers of Kantara have been barred from playing Varaha Roopam in the movie after case filed by the Kerala band, Thaikuddam Bridge. Here is a lowdown of the news... Also Read - Shaakuntalam actress Samantha Ruth Prabhu talks about getting strong mentally as she works out like a beast in the gym [Watch Video]

Aditi Rao Hydari and Siddharth jet off for a holiday
The paparazzi has posted pics of Siddharth and Aditi Rao Hydari at the airport. It seems they are going to an undisclosed location. The actor wished his Maha Samudram co-star on her birthday with a sweet note.