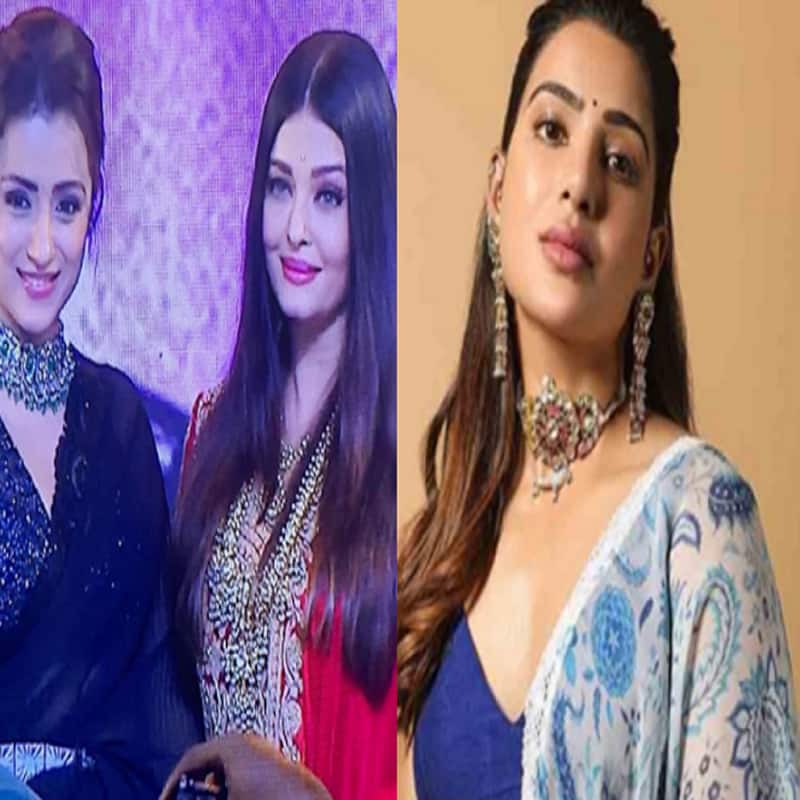 The south industry is booming each day and here's the top news that grabbed your attention down south. Aishwarya Rai Bachchan and Trisha Krishnan are the new BFFs in tinsel town and these pictures from the Ponniyin Selvan I event held in Hyderabad is grabbing eyeballs. The former Miss World and the south beauty will be seen together sharing the screen, however, they do not like each onscreen but their offscreen bonding at the event caught everyone's attention. Also Read - The Immortal Ashwatthama: Vicky Kaushal and Samantha Ruth Prabhu's film back on track after the actor manifested it on KWK7 couch

Dulquer Salmaan is right now receiving all the accolades for his outstanding performance in Chup. In his recent interaction, he spoke about being written off by the critics. And now he speaks about how he even heard critics claiming his superstar dad Mammotty's career getting over and many claimed that he is finished, These criticism were hurtful said the actor but they never affected his father badly. Also Read - Top South Indian actors and their alleged extra-marital affairs that rocked the industry

Vijay Thalapathy's picture with Shah Rukh Khan and Atlee goes viral and he was badly trolled for the same. Sha Rukh Khan is all set for his south film with Nayanthara in Jawaan helmed by Atlee And after Vijay's picture with the Bollywood superstar and Atlee surfaced on the internet he is getting badly roasted and judged as called cameo beggar. The netizen turned extremely nasty with Vijay. Also Read - Deepika Padukone, Samantha Ruth Prabhu and more celebrities who left fans worried with their health issues

Hollywood's renowned writer Adam McKay suggested a special screening of RRR at Rose Bowl where BTS stars performed and it is one of the most valued venues after the film was snubbed by India in the Oscars 2022 race. Adam took to his Twitter and called this a travesty and wrote, " This is a travesty. But let’s make sure it gets the best picture nom. Can we do a screening at the Rose Bowl? (How amazing would that be?) ".

Samantha Ruth Prabhu had been in news since quite a time for different and bizzare reasons. There are strong reports that the actresses is planning for second marriage and some reports suggest that she is suffering from a rare skin disease, and this is the reason she is USA. However, these rumours are baseless, and the actress is in US as she is prepping for her characters from Citadel.