From Allu Arjun being a fan of Ranbir Kapoor- Katrina Kaif's romantic song from their first film to Hansika Motwani having h the best bachelorette party and more top south news from today. 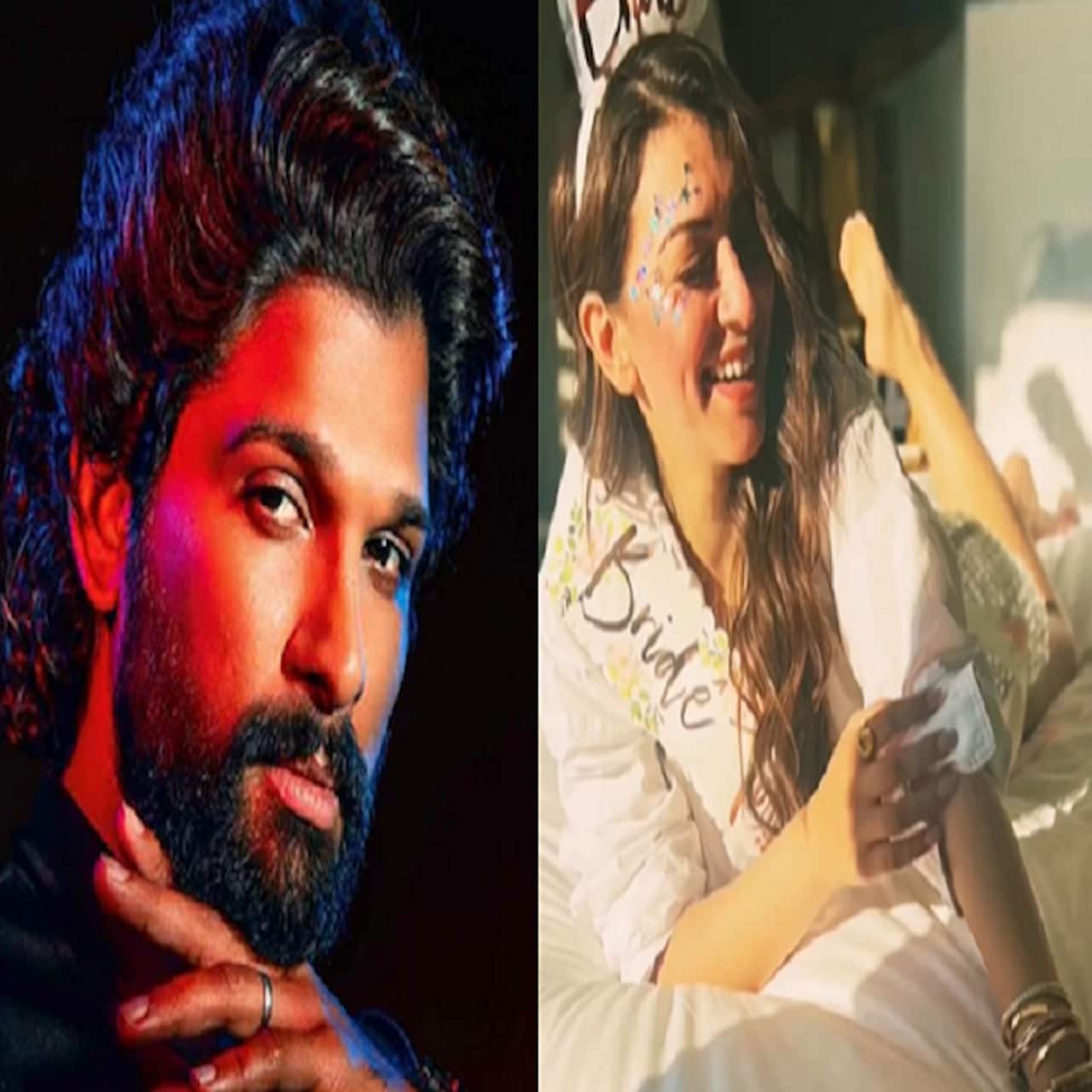 The top news of the south that has been grabbing headlines is right here. From Allu Arjun enjoying this special song of Ranbir Kapoor- Katrina Kaif, Hansika Motwani has the best bachelorette party to RRR star Ram Charan showing off his swag in the latest pictures, you just cannot miss this latest news from down south. Also Read - Shehzada: Goldmines Telefilms' Manish Shah opens up on releasing Hindi dubbed version of Ala Vaikunthapurramuloo ahead of Kartik Aaryan starrer

Allu Arjun is a fan of Ranbir Kapoor- Katrina Kaif's THIS romantic song
Allu Arjun enjoys a family trip with his kids and shares a sneak peek of it and one can clearly hear how the entire family is enjoying the romantic song of Ranbir and Katrina from their film Ajab Prem Ki Gajab Kahaani and fans are showering all the love on the family and Pushpa star. Also Read - Will Allu Arjun’s Ala Vaikunthapurramuloo Hindi version release take away charm of Kartik Aaryan’s Shehzada?

Hansika Motwani is the happiest bride and enjoys her bachelorette to the fullest
Hansika Motwani is all set to get married to the love of her life on December 4. But like they say girls and fries before boys. The south actress enjoyed her bachelorette to the fullest and danced on the rod, ate all the junk and live the moment. Also Read - Allu Arjun, Yash, Prabhas and more South Indian superstars and their unseen pictures with family

Mahesh Babu's wife Namrata Shirodkar remembers late actor and her father in law Krishna and shares the superstar's journey post on her Instagram with a long caption that reads, " An evergreen star, man of many firsts, a true trendsetter... His insatiable love for cinema made him the Superstar that he was & will always be. Proud to have known him, to have called him my father-in-law, to have learnt many of life's valuable lessons that I will forever carry with me. To celebrating him and his unparalleled legacy every day... Love you Mamayya garu ".

RRR star Ram Charan raises the temperature with his uber cool pic and his fans is calling him the most funky guy and we agree.

Kantara star Rishabh Shetty replaced from his Bachelor Party as he is extremely busy with the second installment of his film Kantara 2.