From Hansika Motwani to Pawan Kalyan - These top celebrities from the South film industry remained to rule the headlines today. 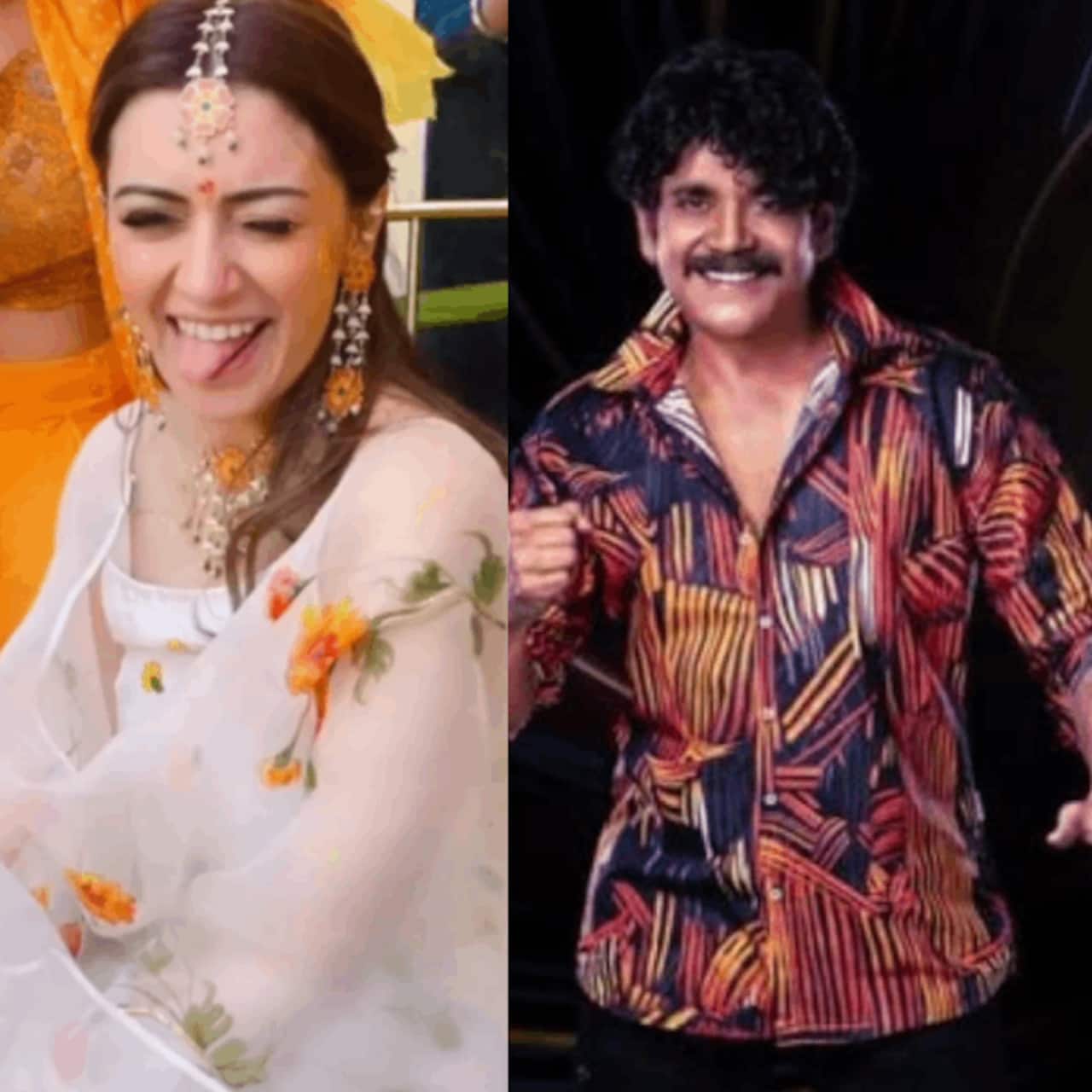 It is time to take a recap of all the trending and big updates from the South Film industry. Actress Hansika Motwani is all set to get hitched soon and all the pre-wedding festivities are going on in full swing. Pictures and videos from her haldi ceremony have gone viral. Apart from this, Bigg Boss Telugu trended on Twitter as viewers expressed their disappointment. Pawan Kalyan dropped a surprise as he announced his new film. So here's your daily dose of top updates from the South Film industry. Also Read - Hello Hall of Fame Awards: South star Vijay Devarakonda, Hansika Motwani and more deck up to perfection [VIEW PICS]

Hansika Motwani and Sohael Khaturiya are going to tie the knot soon in Jaipur's Mundota Fort. The pre-wedding festivities are going on. Recently, pictures from their haldi ceremony went viral. The actress looked happy and how in a simple white and yellow outfit. Also Read - Hansika Motwani and hubby Sohael Khaturiya's European honeymoon is all about fun, laughter and filmy moments [VIEW PICS]

On Twitter, 'Flop Show BB Telugu' trended as netizens expressed their disappointment with the contestants of the show. Many also compared it to Bigg Boss 16 and called it boring. Also Read - Trending South News Today: Yash talks about shunning limelight after super success of KGF; Pawan Kalyan ropes in Bobby Deol for Hari Hara Veera Mallu and more

BiggBossTelugu6 is one the such a show "never before never after", started with very boring tasks + hopeless hosting feedback pushed the show towards bottom among all Telugu seasons

Production house DVV took to Twitter to announce their new film starring Pawan Kalyan in the lead. The movie is yet to receive a title but fans are already excited for it. 'Fire Storm Is Coming' trended on social media post the announcement.

There are Many things that our fan boy Director kept for his Demigod in the poster!! ?

Mahesh Babu is back to work

After the demise of his father superstar Krishna, Mahesh Babu was with his family mourning the loss. But now he is back to work. He took to his social media account to share his new look.

Major actor Adivi Sesh donned the cop avatar in HIT 2 and the film received positive reviews from all corners. The film has performed well at the box office not just globally but internationally too. As per a report in Gulte.com, the film is trending at $600K