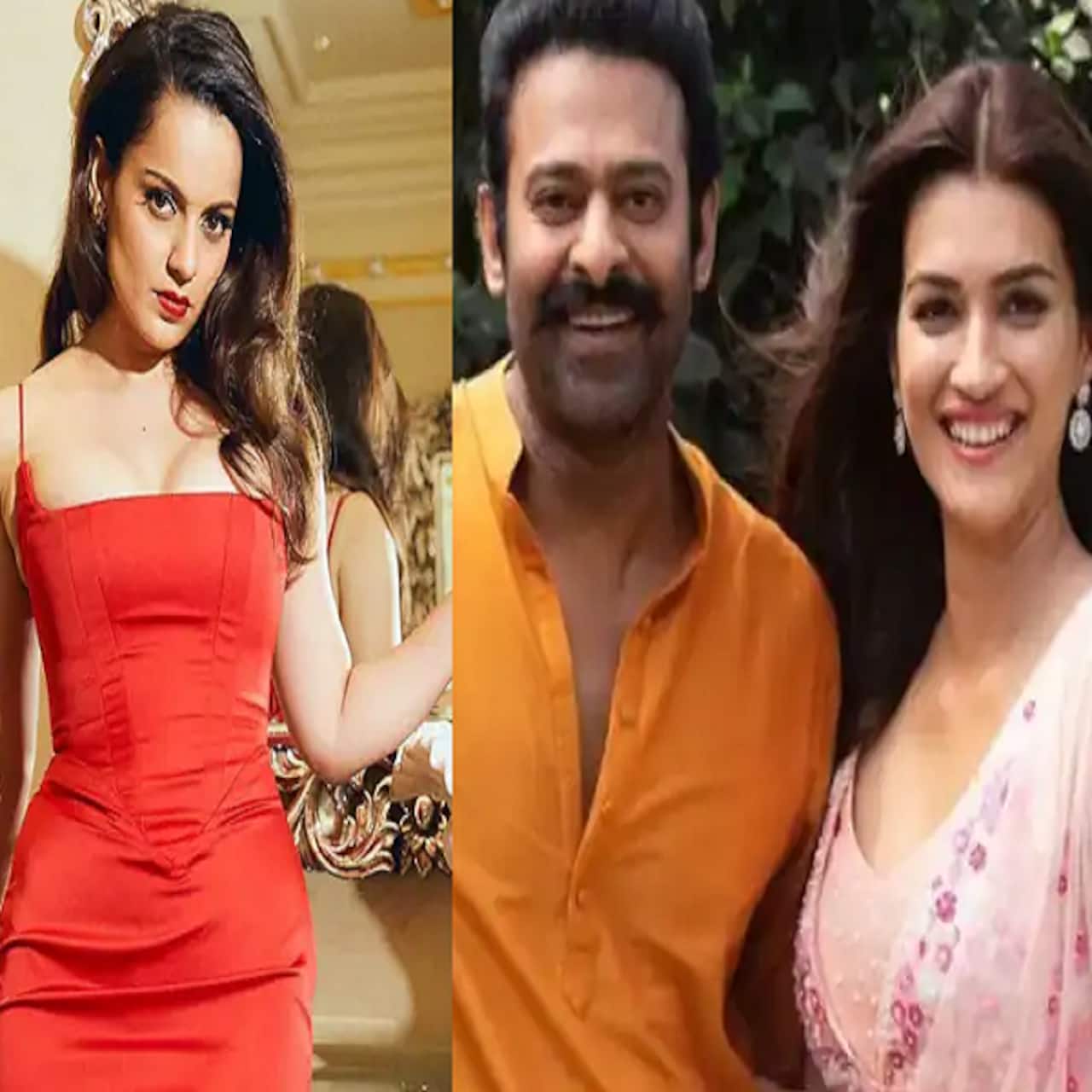 Kangana Ranaut who is one of the most versatile actresses in the industry has signed up for another south movie and that is Chandramukhi 2 along with Rajnikanth reportedly. She has replaced Jyothika in the film and the fsn is not very happy with this new but is looking for this new pairing. Also Read - Shehzada song Munda Sona Hoon Main out: Kartik Aaryan fans trip over the high-spirited beach party vibes

Adipurush co-star Prabhas and Kriti Sanon are all set to get engaged?

Adipurush stars Kriti Sanon and Prabhas are reportedly the new lovebirds in the tinsel twins and they are extremely serious about each other. The couple is already planning to even get engaged after Prabhas went down on his knees to propose to the Param Sundari actress. Recently Bhediya star Varun Dhawan too hinted at Prabhas and Kriti being in a relationship.

The south sensation actress has given her green signal to get married to her agent and f rumours are to be believed she is all set to give up her acting career after marriage and will start her production venture.

Shruti Hasan was lauded as real after she post her messy hair and no makeup pictures on Instagram.

The Saalar actress left her fans impressed for being real this time again after she shared pictures of her messy hair and no make-up looks without fearing judgment and trolling, unlike many other actresses.

Allu Arjun reaches Russia for the special screening of Pushpa.

The south superstar has reached Russia looking his casual best as he attends the special screening of his blockbuster film Pushpa starring National crush Rashmika Mandanna.