From the South film industry, stars like Nikhil Siddhartha, Vijay Deverakonda, Pawan Kalyan and many more turned out to be the newsmakers of the day. Read on to know why. 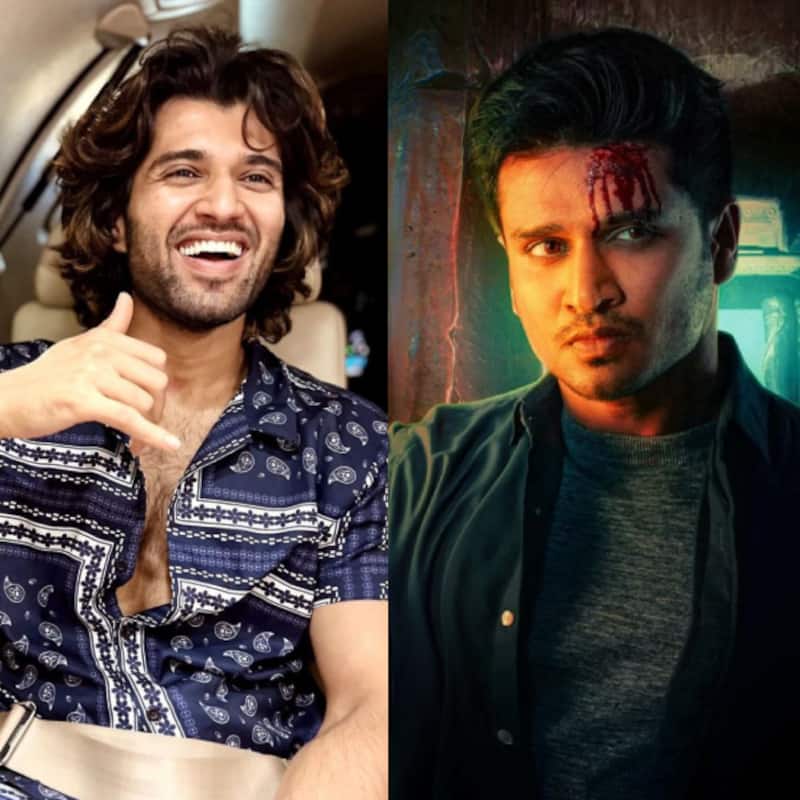 Here's a quick roundup of all the trending news from the South film industry! A lot of big events took place today. It was South superstar Pawan Kalyan's birthday and social media was abuzz with warm wishes for the Bheemla Nayak star. Another major update about was about Karthikeya 2 star Nikhil Siddhartha. Reportedly he is up for his Bollywood debut. Liger has tanked at the box office and Vijay Deverakonda seems to have been affected majorly by it. Read on the top news of the day. Also Read - Vijay Deverakonda oozes confidence as he talks about bouncing back after Liger failure

In a recent interview with Bollywood Hungama, Nikhil Siddhartha who is basking in the success of his recent release Karthikeya 2 revealed that two big Bollywood production houses have approached him for his upcoming films. He did not reveal much but one can expect his Bollywood debut to happen very soon. Also Read - Did KGF star Yash warn Vijay Deverakonda about Liger; director Puri Jagannadh tried to impress him?

Liger star Vijay Deverakonda to lie low for some time?

The film Liger has tanked at the box office. Vijay Deverakonda went all out to promote the film and had great hopes since his big Pan India release. But now we have learnt that Vijay is pretty upset and is feeling embarrassed with the failure of Liger. He had now decided to lie low for some time before he jumps on to his next. Also Read - Trending Entertainment News Today: Puri Jagannadh's leaked audio over Liger distributors protests goes viral; Janhvi Kapoor reveals Vijay Deverakonda's relationship status and more

On Pawan Kalyan's 51st birthday, stars like Chiranjeevi, Mahesh Babu, Ravi Teja and many other South Indian stars took to their Twitter handles to wish the star. Chiranjeevi shared a throwback picture with Pawan Kalyan and penned an emotional note for him. Mahesh Babu gave him best wishes.

A sad news also hit South film industry. Tamil playback singer Bamba Bakya passed away at the age of 49. He reportedly complained of discomfort and was rushed to a hospital in Chennai on September 1. In a day, reports of his demise went viral.

Ananya Panday to not star in Jr NTR's#NTR30?

Reports had it that the makers were considering Ananya Panday for #NTR 30. However, thanks to the failure of Liger, makers are now rethinking over the same. There is still a question mark over the leading lady of Jr NTR's film.