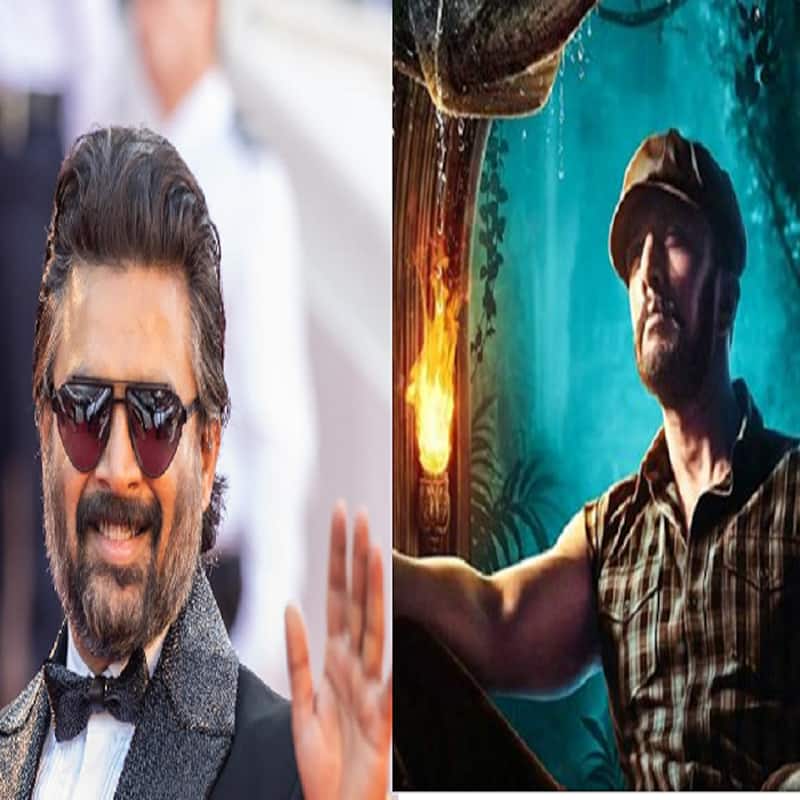 Finally, the trailer of Kichcha Sudeep's Vikrant Rona is out and it will leave you excited and how. The visuals and the dialogues will make you stick to the screen. While Kichcha looks handsome as ever in the trailer, his fans are going gaga over his uber-cool avatar. The trailer has been released in all languages including Hindi. The Hindi version is presented by Salman Khan and features Jacqueline Fernandez in a pivotal role. Also Read - Shah Rukh Khan STEALS the thunder with his cameo in R Madhavan's Rocketry: The Nambi Effect claim fans

R Madhavan says he won't be directing after Rocketry: The Nambi Effect; here's why Also Read - Sushant Singh Rajput to Harsh Varrdhan Kapoor; Rhea Chakraborty was linked up with these actors [Watch]

Salman Khan is currently busy shooting for his upcoming film Kabhi Eid Kabhi Diwali in Hyderabad. While the superstar is being greeted by many South superstars, the Dabangg Khan recently partied with Chiranjeevi and Venkatesh Daggubati at yet another private gathering.

Naga Chaitanya is upset over his link-up rumours with Major actress Shobita Dhulipala?

Following his divorce from Samantha Ruth Prabhu, there have been reports doing the rounds that Naga Chaitanya has been seeing Shobita Dhulipala. But it looks like the news of his link-up with the Major actress has made him upset. According to the Telugu Cinema website, Naga Chaitanya is angry with his love life being talked about, just when he is trying to get back on track with his career. However, Chaitanya is yet to officially react to the dating rumours that have been spreading like wildfire.

Nayanthara and Vignesh Shivan are currently honeymooning in Thailand

Nayanthara and Vignesh Shivan are currently honeymooning in Thailand post their wedding and are certainly not disappointing their fans as far as their honeymoon pics go. The onus lies completely on Vignesh since Nayan is not on social media and he has made sure to indulge Lady Superstar's legion of fans with some extremely loved-up pics from their gorgeous honeymoon, giving us simultaneous couple and vacation goals.