Brahmastra 2 to feature big Tollywood star, Mahesh Babu, Sitara distraught at Indira Devi's demise, Ram Charan completes 15 years in the industry and more; here are all the trending South news of the day... 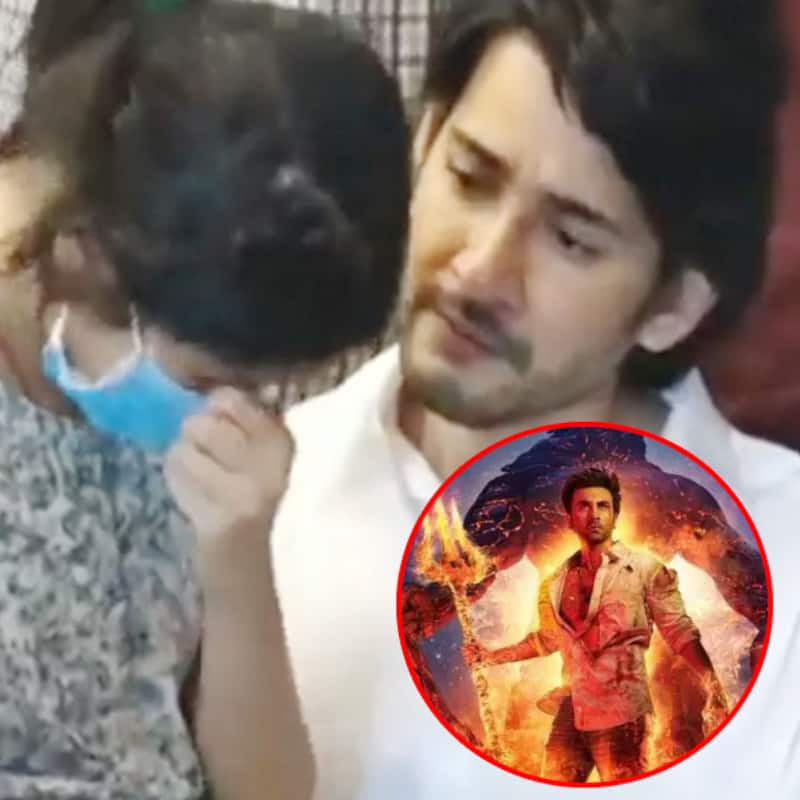 From Brahmastra 2 to feature a big Tollywood star, Mahesh Babu, daughter Sitara heartbroken at Indire Devi's demise, Ram Charan completes 15 years in the industry, Mahesh Babu and Pooja Hegde to shoot for SSMB28 from October 10; many South films and celebs made it to the headlines today. You might have missed some important news about your favourite star, their films, their latest pictures and much more. We at Bollywoodlife have made a round-up of what all happened down South. Below is the list of trending South news of the day… Also Read - Trending South News Today: Reason why Mahesh Babu did not shave his head after father's death; Vijay Deverakonda to join Prabhas in Salaar and more

Brahmastra 2 to feature in a big Tollywood star?

Ayan Mukerji's fantasy-drama stars Ranbir Kapoor and Alia Bhatt in lead roles. If reports are to be believe then, Karan Johar will approach a big Tollywood star to play a pivotal role in the film. The name of the Tollywood star will soon be confirmed. Also Read - Reason behind Mahesh Babu not shaving his head after the demise of his superstar father revealed [Check report]

Mahesh Babu's mother Indra Devi passed away after suffering from age-related ailments. Mahesh Babu's daughter Sitara was seen bursting into tears and looked distraught. Sitara could not control her tears. In the video, she is sitting with her father and grandfather, superstar Krishna. Also Read - Vijay Deverakonda, Yash, Mahesh Babu and more popular South Indian actors' education qualification will leave you shocked

RRR actor Ram Charan started his journey in the Tollywood industry and soon became one of the most bankable stars in the South. As Ram Charan completed 15 years in the industry, Chiranjeevi took to Twitter and penned a heartfelt note. The GodFather actor shared a picture of the father-son duo and wrote, "On reaching the 15 years milestone, fondly reflecting on @AlwaysRamCharan‘s journey in films. It is heartening how he has evolved as an Actor from #Chirutha to #Magadheera to #Rangasthalam to #RRR ..and now to #RC15 with Director Shankar."

SSMB28: Mahesh Babu and Pooja Hegde to shoot for the film from October 10

Mahesh Babu who is currently working with director Trivikram Srinivas'SSMB28 will also feature Pooja Hegde as the leading lady. According to the reports, Mahesh and Pooja's second schedule will commence on 10th October, 2022. The makers have already finished the first schedule the film.