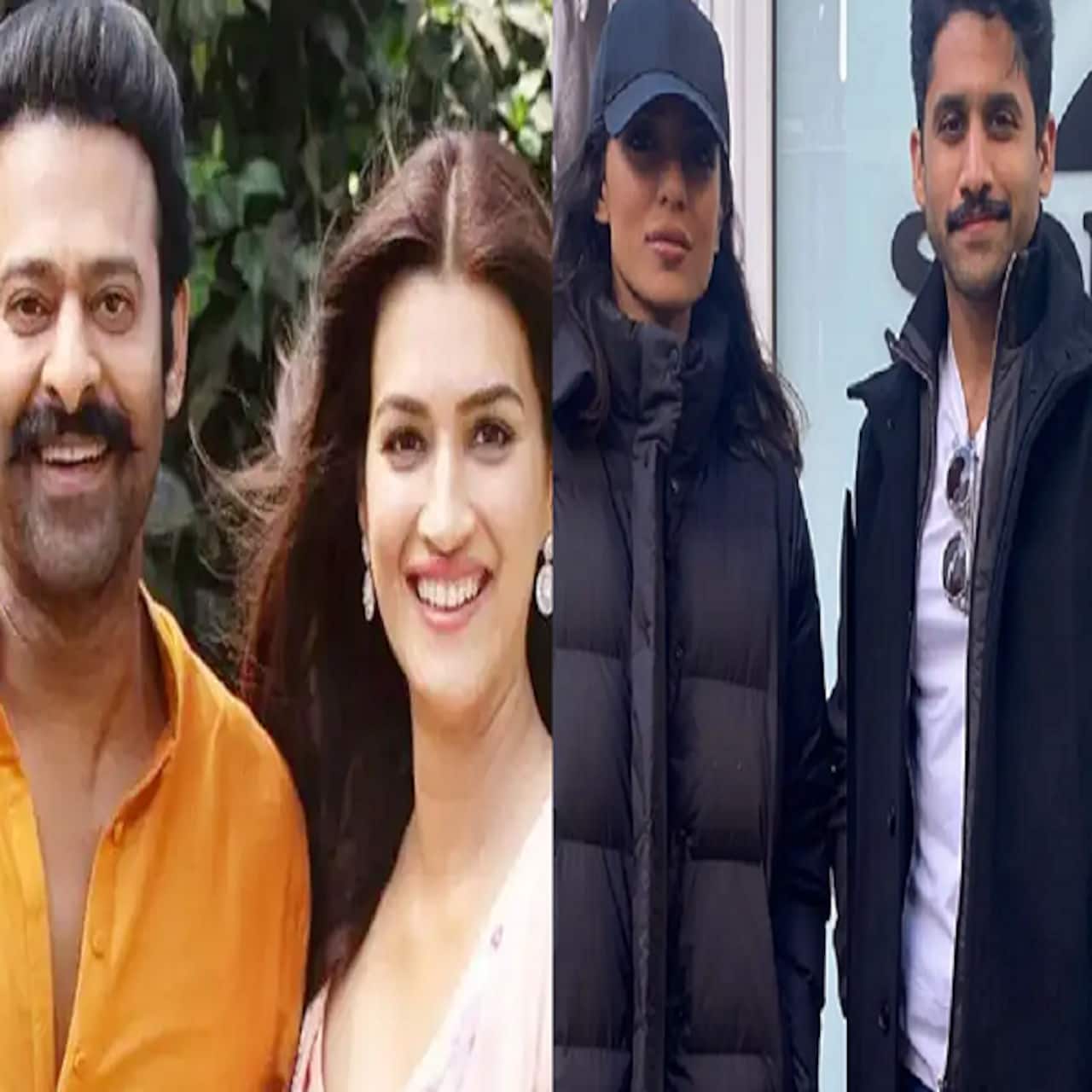 The top news of the south that has grabbed a lot of eyeballs is right here and you just cannot miss the latest development that happened today. From rumoured lovebirds Naga Chaitanya and Sobhita Dhulipala's vacation video going viral and making headlines to Adipurush star Kriti Sanon confessing to marrying Prabhas amid their dating rumours and more. Also Read - Sobhita Dhulipala to Vijay Varma; Bollywood's underrated artists who we wish to see more of [Watch Video]

Naga Chaitanya and Sobhita Dhulipala holiday pictures go viral, but here's a fact check behind this mysterious picture. It is photoshopped and is made by some of the couple's fans, but there is a huge debate online that this photo has been created by Samantha Ruth Prabhu's fans. We wonder how will Sam react to it, While talking about the ex-husband and wife they both have come to talking terms after Samantha was diagonals with Myosotis, it is reportedly claimed that Naga got in touch with Sam to know how is she doing and all is well between them. Also Read - Naga Chaitanya-Sobhita Dhulipala, Rashmika Mandanna-Vijay Deverakonda and more: South Indian stars who ruled headlines thanks to their alleged affairs

Adipurush star Kriti Sanon confesses to marrying Prabhas amid their dating rumours. Kriti in one of her interactions reportedly admitted that Prabhas is a very humble man and that if given a chance she would like to marry him and fans were going all gaga. Also Read - Amid dating rumours, Naga Chaitanya-Sobhita Dhulipala vacationing at a foreign location together? Fact Check

Rashmika Mandanna back in town gets papped at the airport and was called 'jasoos' by the paparazzi and her reaction was indeed sweet. Rashmika happily got photographed by the shutterbugs. She recently made her Bollywood debut Goodbye along with Amitabh Bachchan.

Rana Daggubati just dropped a love-filled picture with their wife Miheeka Bajaj and the internet is swooning over their chemistry and logging to have a partner like each other. They look so adorable together. No?

Drishyam makers confirm that now they won't release Ajay Devgn and Mohanlal's Drishyam 3 at the same time and would like to create more curiosity for the third instalment for both the films.