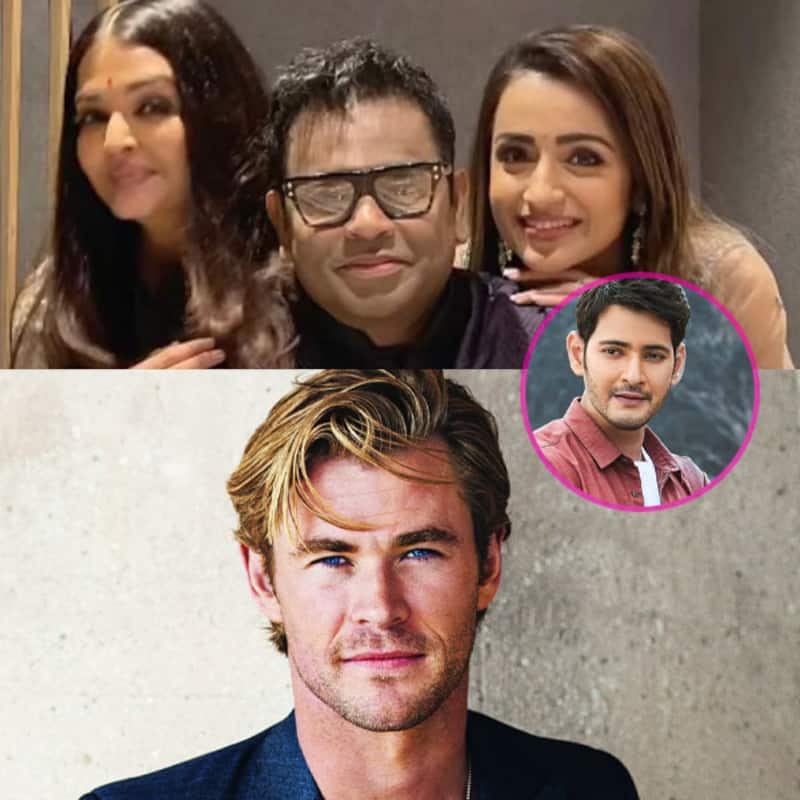 The South industry has always managed to win hearts with its list of upcoming films, chacaters, marriage news and much more. Here is a look at the top news that has made it to this list. Ponniyin Selvan actress Trisha Krishnan's BTS pictures with Mani Ratnam, Aishwarya Rai Bachchan, A R Rahman, Hollywood star Chris Hemsworth to have a cameo in Mahesh Babu and SS Rajamouli's film, Ponniyin Selvan actress Trisha Krishnan's BTS pictures go VIRAL, Ponniyin Selvan 1 actor Chiyaan Vikram's speech about history of Cholas and Indian culture is winning the internet and more here's what happened in down south. Also Read - Kantara to Ponniyin Selvan 1: Popular South Indian films of 2022 that earned Rs 400 crores plus at the box office

Ponniyin Selvan: Part 1 actor Chiyaan Vikram was asked why it is relevant to show history in today’s time. Chiyaan Vikram’s answer is winning the internet. The actor spoke about the Chola dynasty, the temples built by Raja Raja Cholan 1, Indian culture, and a lot more. He ended his answer by saying, “It’s nothing to do with South India, North India, West India, or East India; we are Indians we need to be proud about that (history).” Also Read - Ponniyin Selvan I: Fans miss Aishwarya Rai Bachchan as Trisha Krishnan, Karthi, Vikram and others have a fun reunion

Ponniyin Selvan actress Aishwarya Rai Bachchan reveals Aaradhya got a special opportunity from Mani Ratnam. When a reporter asked her if Aaradhya has seen the film, she said that her daughter was yet to see Ponniyin Selvan. Aishwarya said that the filmmaker was allowed her to say cut after filming one of the scenes.