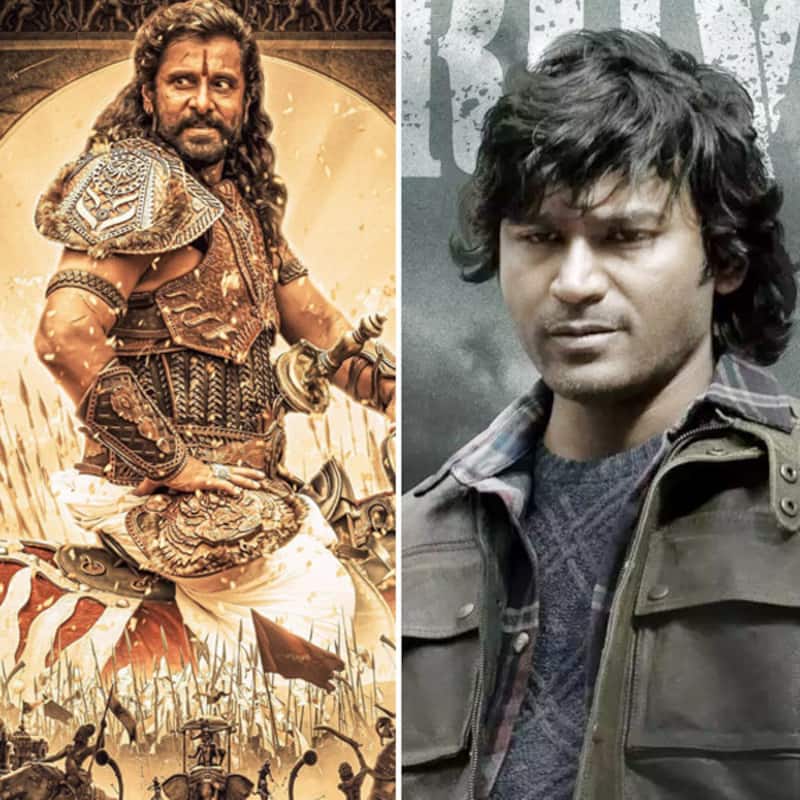 From Ponniyin Selvan first movie review out, Naane Varuvean movie review, Ponniyin Selvan box office collection day 1, Prabhas addresses fans at Krishnam Raju's condolence meet and more South celebrities who made it to the headlines today. In case if you have missed some important news about your favourite South stars, we have a round-up of what all happened down South. Also Read - Kantara to Ponniyin Selvan 1: Popular South Indian films of 2022 that earned Rs 400 crores plus at the box office

Mani Ratnam's film Ponniyin Selvan features Aishwarya Rai Bachchan, Vikram, Sobhita Dhulipala, Trisha Krishnan and more stars in lead roles. The first review of the film is out and it is being called average. UAE Umar Sandhu shared his first review on Ponniyin Selvan and gave only 3 stars rating. Mani Ratnam's wife Suhasini replied to his tweet asking who is he. And how did he get access to the film as it hasn't been released yet? Also Read - Trending South News Today: Kriti Sanon reacts to Adipurush delay; Ponniyin Selvan 1 team has a reunion sans Aishwarya Rai Bachchan and more

Selvaraghavan directorial Naane Varuvean stars Dhanush in dual roles. The South superstar Dhanush will scare you in this must-watch psychological thriller. This film is scary, entertaining, spine-chilling and whatnot.

Prabhas lost his uncle and veteran actor Krishnam Raju was recently spotted in his village Mogalthuru for a condolences meet. He addressed his fans who were gathered to meet him and stood as his support. Prabhas gave a big smile to all his fans and said love you all darlings.