Here's why R Madhavan, Naga Chaitanya, Dulquer Salmaan and other South Indian stars became the newsmakers of the day. Take a look. 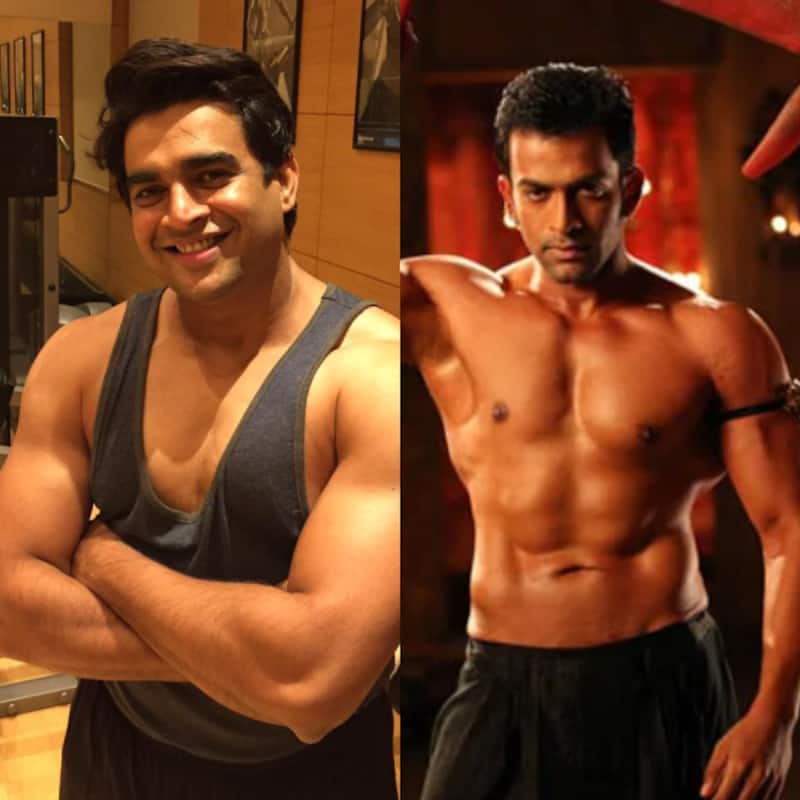 Here's take a quick look at all the big news from the South Film industry. Among the big names that hit headlines are Prithviraj Sukumar, R Madhavan, Naga Chaitanya, Dulquer Salmaan and more. Prithviraj made it to the news as he opened up about Prabhas and Shruti Haasan's next film Salaar. The teaser of Dulquer Salmaan and Mrunal Thakur's upcoming film Sita Raman also grabbed everyone's attention. Without taking much time, scroll on to read in detail about all. Also Read - Independence Day 2022: Akshay Kumar, Hrithik Roshan and more Bollywood actors who showcased ‘Best of Bharat’ in THESE movies

Prithviraj Sukumar joins Prabhas and Shruti Haasan
In his latest interaction with the media, Prithviraj Sukumar confirmed that he has been roped in to play a very important role in Prabhas and Shruti Haasan's movie Salaar. He stated that he said yes as soon as he read the script. The actor was quoted saying, "I am doing a Telugu film. I'm just waiting to see if the dates can work out. I have been offered a very important role in Salaar. In fact, the film came to me two years ago and when I had listened to the story, I absolutely loved it. Superb story. I said yes immediately because Prashanth is a friend, Homable Production are also very close and of course, it's a Prabhas' film, who doesn't want to work with him." Also Read - Laal Singh Chaddha: Aamir Khan-Kareena Kapoor Khan's film affected badly by 'Boycott Bollywood' trend? Noted film critic tells people to stop being in denial

R Madhavan reacts to the trolls
The actor who is busy promoting Rocketry: The Nambi Effect recently got trolled for stating that ISRO scientist followed the Panchang for Mars Mission. Now, he has reacted to it and said, "I deserve this for calling the Almanac the “Panchang” in tamil. Very ignorant of me. Though this cannot take away for the fact that what was achieved with just 2 engines by us in the Mars Mission.A record by itself. @NambiNOfficial Vikas engine is a rockstar." Also Read - Trending South News Today: Naga Chaitanya's revelation about being caught while making out in car, Prabhas' fans SUPER excited for Salaar update and more

Naga Chaitanya gets praised by Raashi Khanna
Thank You star Raashi Khanna took to her Twitter account to praise co-star Naga Chaitanya. It so happened that she wore 4-inch heels at the promotions which made her look taller than Naga Chaitanya. But he took it sportingly and asked her not to bend while clicking pictures.

When I wear some 4 inches’ heels and @chay_akkineni being the gentleman he is!, asks me to own it and not bend! #promotions #thankyou ? pic.twitter.com/YgT3D2PcC7

Sita Raman teaser released
The teaser of Dulquer Salmaan and Mrunal Thakur's upcoming film Sita Raman was released by the makers today and it is receiving appreciation from all corners. Check out the teaser below: